A training provider for international students who go on to become farmworkers says immigration exploitation is giving good companies a bad name. 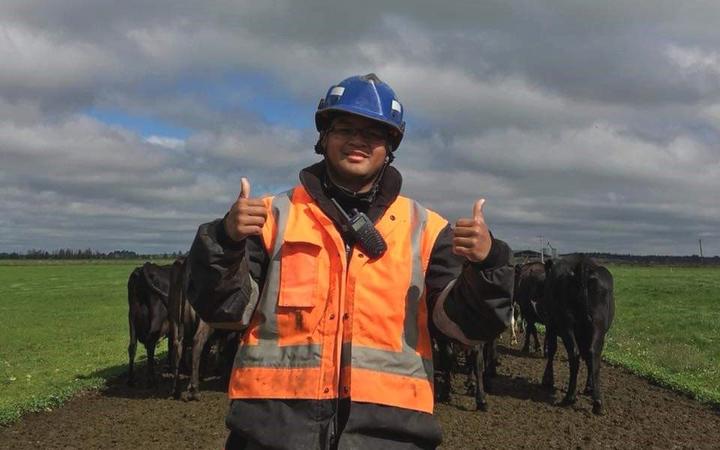 The Philippines' ambassador to New Zealand, Jesus Domingo, plans to set up a Filipino labour office in Wellington this year or next.

He hoped there would be regulation of pastoral care to rein in the worst providers of accommodation for temporary workers, and said last month some immigrants were being fleeced.

One Filipino farm worker who had worked in Britain and the Middle East previously spoke at his surprise at the level of exploitation in New Zealand.

The National Trade Academy (NTA) in Christchurch trains 80 to 120 immigrants every year, mainly from the Philippines and South America.

Its managing director Craig Musson, who is also chair of the group Independent Tertiary Education, said the majority of employers and education providers were doing the right thing.

But not all employment agencies were ensuring workers were happy.

"They're not looking after them afterwards," he said. "Once they place them on the farm, that's it.

"With all our students we provide them with a handbook, which has all the links to the websites where they can go for support, they can contact us directly. Or they can even go through Education New Zealand for employment advice as well.

"We have a number of things that we have to do to comply with the code of practice for international students. That code doesn't apply for someone just bringing them straight out of their country [to work]."

Former NTA trainee Steven Granada said that support made all the difference settling into life on the farm.

"It was actually a good learning centre to be introduced into farming before stepping into the actual job," he said.

"When they first introduced me to the manager, they drove me there instead of me having to go find my way.

Its managing director Christiaan Arns said there was an ongoing relationship with all placed workers and employers who had taken on migrant workers.

"We provide many different forms of ongoing support especially those that might be difficult to be accessed and understood by migrants new to a country or employers who have not employed migrant workers before."

The agency recommended training of overseas workers in NZ Ag ITO programmes and the benefits far outweighed the costs, he said.

"The vast majority of employers see the benefit of this and support training as it benefits everyone," he added.

"Many employers pay for the courses and accept the absence of their employees for one morning per fortnight.

"The outcome is that employers have employees who understand our Kiwi systems and employees gain qualifications that will enhance their future options - it's a true win-win."