A Filipino worker has spoken out about the exploitation he suffered at a North Island farm while working up to 14 hours a day. 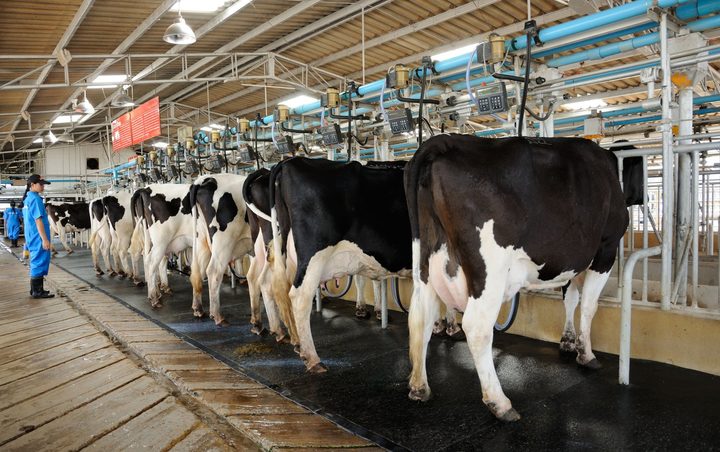 Immigrant groups and unions say threats of violence and deportation are common against employees who speak out.

The farm failed to pay him for all the hours he worked, gave him no protective gear and charged him too much for poor accommodation, said the man, who has asked not to be named for fear of repercussions.

A Filipino lending company, which he was referred to by a recruitment agency when he was planning his work trip to New Zealand, charges him almost $1100 a month at an interest rate of 40 percent.

After rent and bills he was left with $1000 from his salary each fortnight and little to send back to his family once the loan repayment was deducted, he said.

Having worked in Britain and the Middle East where workers were paid properly, he was surprised by the level of exploitation in New Zealand.

Under the government's new accreditation regime, announced earlier this month, specific terms and conditions will be negotiated with sectors that are highly reliant on foreign workers, such as the aged care, dairy, and construction sectors.

Low-skilled workers in New Zealand still have to leave after three years and cannot return here for a year.

But he said it was a "disguise of empathy" because costs and restrictions still prevented low-skilled immigrants from bringing their families in.

And other changes were not welcome, he said.

"With the skill band based on median income, the door has also been closed for long-term migration if you are skilled but not paid at least 200 percent of the median income," he said. "This is tightening of immigration laws not a simplification as it's been promoted.

"For current midskilled farming positions like the assistant farm manager or farm managers' positions, market rates will not meet the 200 percent threshold. Doors have closed."

Gill Bonnett travelled to the Philippines through a Jefferson Fellowship from the East West Center in Hawaii, funded by the Asia New Zealand Foundation.