A Filipino leader in the dairy industry is worried tighter restrictions to visas could leave huge holes in the farming workforce because they do not accurately reflect what happens on farms. 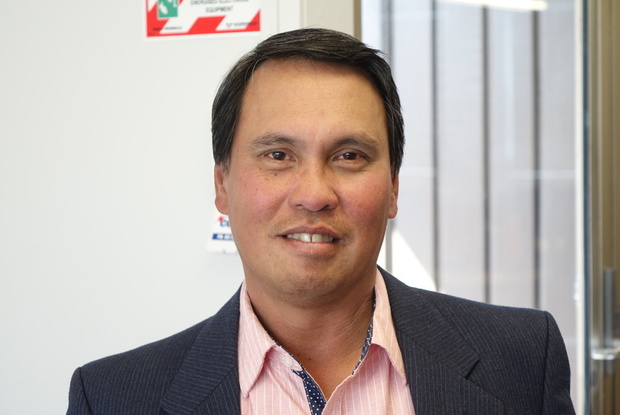 In late July, the government announced that workers in low-skilled jobs earning below $41,500 a year would after three years have to leave New Zealand for 12 months before returning on a new visa.

Roberto Bolanos is a New Zealand citizen with more than a decade's experience in the industry, and feared the changes could leave gaps in the workforce if immigrants had to leave after three years.

A farm worker's skills and contribution could be more than what a job title suggested, he said.

"A lot of Filipinos working for sharemilkers now, they're practically running the sharemilker's farm for them, but on paper they are considered herd managers or middle management," he said.

Not all workers were on low salaries, but those who were and were being trained up often were offered other benefits, he said.

"A lot of sharemilkers are able to retain their migrant workers even though their salaries do not increase dramatically over a period, by giving them benefits."

Those included meat, milk, performance bonuses and farm-worker houses, which did not necessarily reflect the worker's income, he said.

The immigration changes now look at a worker progressing from a low to high position to make sure their skills are essential and are needed by the industry, he said.

The dairy industry has continued its calls for immigration to recognise the specific role of migrant workers, as current regulations only recognise low and high skilled workers, not positions in between.