The number of work visas issued in New Zealand has hit an all-time high and the number will keep rising, according to the government. 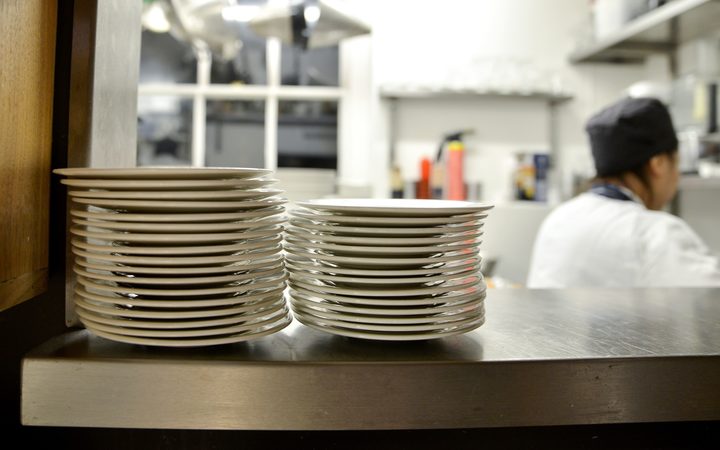 The number has been rising steadily since 2011.

The biggest spikes were in the study-to-work visa category, which jumped by 6000, and the working holiday visa, which increased by 5000.

Across the other categories, including the essential skills visa, the increase was minimal.

Because of this, Immigration Minister Michael Woodhouse said he was confident jobs were not being taken away from New Zealanders.

"The international students that have work rights don't all work, only about 20 percent of them do. The working holidaymakers that come here, work a bit, spend a bit, [then] work a bit... so I don't think they're actually doing jobs that New Zealanders on a permanent basis would do.

"The key to this is in the essential skills work visa, that's where we do need to test whether or not a Kiwi is available to do the job, and I note that has dropped significantly since National came to office."

New Zealand First leader Winston Peters said the high number of visas explained why so many young people were not in work, education or training.

"We are using this sort of policy as an excuse for having failed to educate, train and employ our own young people first.

This week the government said it would take another look at changes it proposed earlier in the year to skilled migrant visas, after complaints from some industries reliant on migrant workers.

The rules were due to come into effect next month, and included a minimum annual income of $48,000 for jobs currently considered skilled. It would force immigrants to leave for at least 12 months after three years of working here.

Resident numbers have fallen by 5000 in the last year after a tightening of criteria.

A record number of tourists also visited the country in the 2016/17 year, with 3.6 million people arriving in the year to June.