Industries reliant on migrant workers say they are happy the government's backing off changes to skilled migrant visas, but now they'd like to see a system that's more responsive to regional demands. 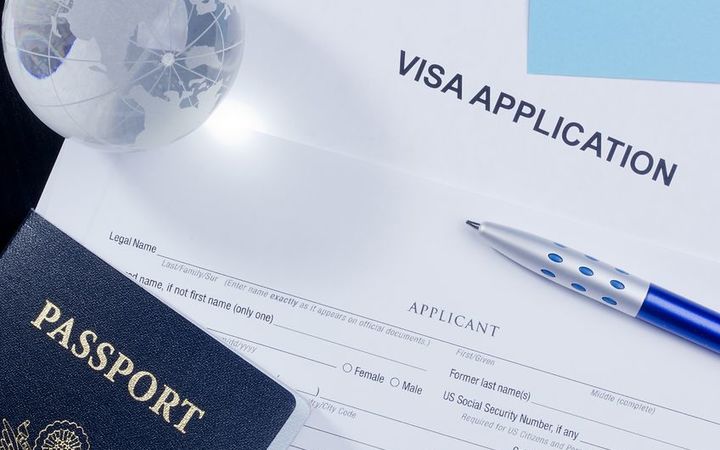 Tighter rules were due to come into effect on 14 August, but the Prime Minister has now said they will take another look at the proposals for skilled migrant visas. Photo: 123RF

In April it announced changes aimed at restricting immigration numbers.

That included a minimum median annual income of $48,000 for jobs currently considered skilled and forcing migrants to leave for at least 12 months after three years of working here.

The rules were due to come into effect on 14 August.

However, after complaints from businesses and some regions, Prime Minister Bill English said they would take another look at the proposals for skilled migrant visas.

"We've had some feedback from people who are in an economy that's creating 10,000 jobs a month, they're telling us that some of those parameters are too tight."

"It's a back down from this government that came out with this policy as a knee-jerk reaction to the concerns that people were raising about immigration, which they had ignored for far too long.

"I don't think this policy was very well thought through ... I'm not surprised they are trying to shy away from it now."

"First of all they were attacking areas of the country where there's not a problem at all, and totally ignoring the problems that are based around Auckland and the huge infrastructure demand."

And he said that was alongside the more than 22,000 people "without any skills at all", allowed into New Zealand over the past year.

Mike Chapman, the chief executive of Horticulture New Zealand, said the industry always tried to hire New Zealand labour, but it did have to use migrant labour.

The changes would not affect seasonal workers in the industry, said Mr Chapman, but it would have been a different story for permanent employees.

"The $48,000 a year is close to what we pay our skilled workers, and certainly they can build up to it, but that would have been an impediment to our continued growth if the $48,000 had stayed in place, also the one year stand-down."

He would still like to see much more flexibility in the system, that allowed consideration on a "case by case, province by province basis", that allows migrant labour to be brought into regions with low unemployment.

Head of Federated Farmers Dairy, Chris Lewis, said their greatest concern was the requirement for migrant workers to leave for 12 months after three years.

After three years staff were settling in, and starting to take on more responsibility.

"And we don't want to export all that experience and all the training we've done to another country - it'll cost the industry a lot of money."

He disagreed with the view New Zealanders were lazy and didn't want to work, saying all of the good workers were getting paid good money elsewhere, and those on benefits were either between jobs or retraining.