Prime Minister Bill English has confirmed the government is reviewing proposed changes to skilled migrant visas after complaints from businesses and the regions. 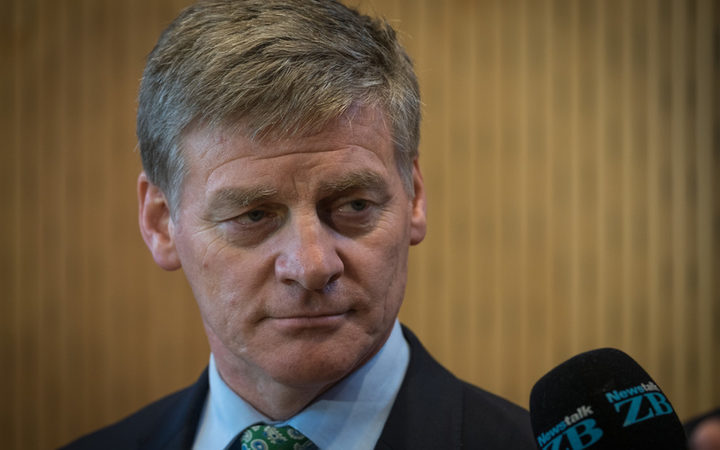 However, he said farmers needed to invest more in people and training.

The government had been set bring in new rules on 14 August that would have meant low-skilled migrants would have to leave New Zealand after three years.

They would be unable to return for a time before being eligible to work in New Zealand again, and people would also need to earn at least $48,000 a year to qualify as high-skilled migrants, thereby avoiding the stand-down period, under the new rules.

However, the changes have been criticised by farmers and fruit-growers, who often rely on a low-waged, often seasonal, labour force.

Mr English told Morning Report he would not describe the delay as a U-turn or a backdown.

Asked if it was caving to a farming industry which wanted cheap labour, he said the government had to "be careful with this to get the balance, because industries are always going to want to get access to the labour on tap if they possibly can".

"They have to invest more in the people and training people who don't have the skills," he said.

"We put out a proposal that was based on making sure that Kiwis get the jobs when they should, that we get a better balance of skills coming in.

"We've had some feedback from people who are in an economy that is creating 10,000 jobs a month and they were telling us that some of those parameters are a bit tight."

He said decisions would be made in the next couple of weeks.

"There is so much work to be done that has to be done building the hosues, building the infrastructure, getting the primary production out of horticulture and the dairy industry and so on and we don't want to handicap ourselves by over-reaching."

The government announced yesterday it would be setting up a new agency to speed up the building of housing, starting with a fund of $600 million.

New Zealand First leader Winston Peters, who in polling is largely expected to hold the balance of power after the election in September, has previously said the rules were "a con".

"If you read them carefully, it's really bureaucratic gobbledy-gook in a shambolic immigration service led by a government that has no clear plan on this matter," he told RNZ in April.

"Immigration numbers must be reduced to near 10,000 net per year."

Mr English said Mr Peters was "not on about" reducing immigration numbers by 60,000 as much as he had been previously, however.

He said Mr Peters would have been hearing the same message from the regions about requiring labour.