A court in Russia's far north has ordered a halt to construction of a landfill, potentially Europe's largest, that was seen by protesters as a symbol of official contempt for ecological concerns and voters' quality of life. 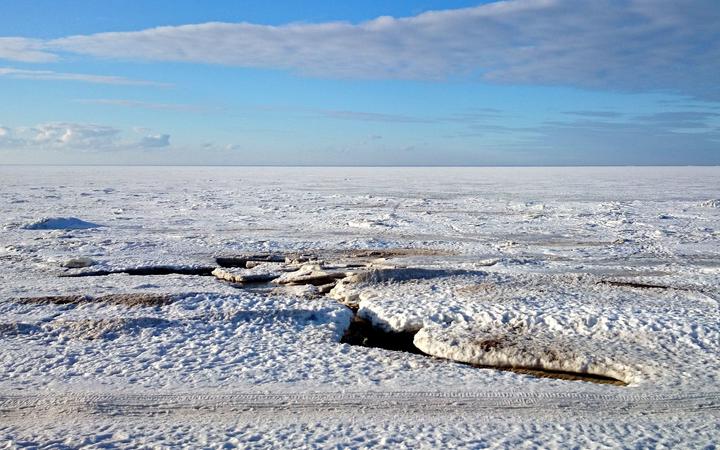 Authorities hoped to build the largest landfill in Europe in the Archangelsk region which would have meant transporting rubbish 1000km from Moscow. Photo: 123RF

In a rare victory for environmental protesters, the court also ruled that buildings on the site in the Archangelsk region that were part of the landfill project should be demolished, court records showed.

The project, one of several planned across Russia, has sparked sustained protests against the authorities, and has made waste management a topic that President Vladimir Putin is regularly questioned over on national television.

The authorities had planned to build the largest landfill in Europe at the site and use it for Moscow's growing waste problem, according to the Novaya Gazeta newspaper, despite Russia's capital being over 1000km away.

The court in Archangelsk on Thursday sided with the Urdoma municipal administration, which had sought to force development firm Technopark and the Moscow highways department to stop work on the project next to Shies railway station.

Protesters in the Archangelsk region and neighbouring Komi Republic have held up construction at the site, which is surrounded by forest and marsh land, for over a year by blocking roads and erecting a tent.

The lawyer for Urdoma, Alexander Kozenkov, told the RBK daily that the court had ordered Technopark to demolish buildings, including a helicopter pad and sleeping accommodation, as well as to pay 500,000 roubles ($NZ12,300) in compensation.

Kozenkov told RBK that the court's decision was subject to appeal, but that the buildings would need to be demolished within 30 days if that appeal fails.