Kylie Jenner will sell the majority of her cosmetics company for $US600 million ($NZ937 million). 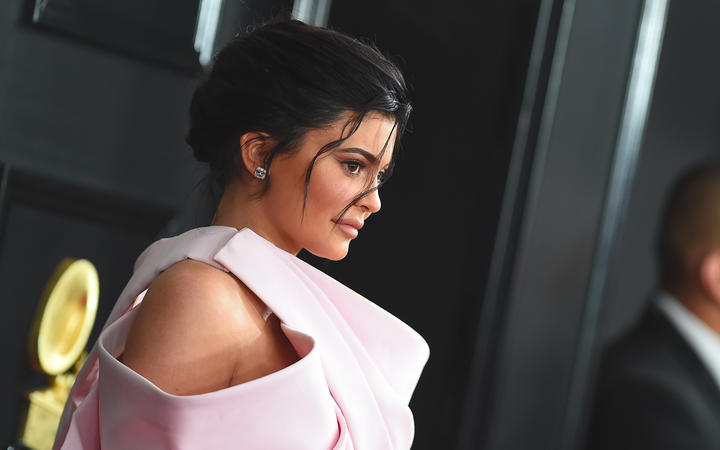 The 22-year-old's brand, including Kylie Cosmetics and Kylie Skin, will be controlled by beauty giant Coty.

Kylie says she is building the brand into an "international beauty powerhouse".

Forbes reported that she made $360 million in sales in 2018, making her the youngest self-made billionaire ever.

The chairman of Coty's board called Kylie a "modern-day icon, with an incredible sense of the beauty consumer".

Her online influence is so powerful that she reduced Snapchat's stock market value by $US1.3bn when she tweeted that she does not use the app anymore.

The reality TV star launched her brand in 2015 with a line of lipsticks, and has since then branched out into face make-up and skincare.

Although she's the youngest, Kylie is the highest earner in the Kardashian family.

She faced backlash after being named a "self-made" billionaire, but defended herself saying that none of her money has come from inheritance.

Coty, which owns brands like Burberry and Hugo Boss, will have a 51 percent stake in the company.