Reality TV star Kylie Jenner wiped $US1.3bn ($NZ1.78b) off the stock market value of Snapchat after tweeting that she no longer used its messaging app. 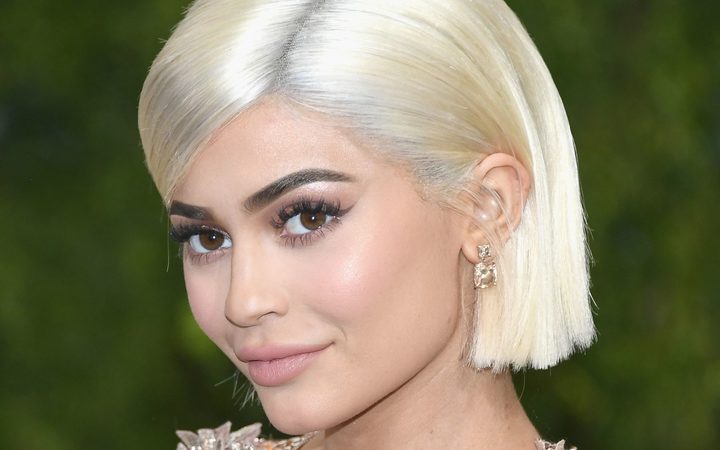 Celebrity Kim Kardashian's half-sister posted: "sooo does anyone else not open Snapchat anymore? Or is it just me... ugh this is so sad."

One million people signed a petition demanding Snap roll back the change.

sooo does anyone else not open Snapchat anymore? Or is it just me... ugh this is so sad.

After dropping almost 8 percent, shares in Snap closed 6 percent down on Wall Street, and are now back near the $17 price at which the shares were listed when the company floated on the stock market.

Snapchat is facing intense competition from Facebook's Instagram - especially for celebrity users - and Ms Jenner's attack comes at a time when investors are already worried.

Snapchat has rejected complaints about November's re-design, with its boss Evan Spiegel saying earlier this month that users just needed time to get used to it.

Mr Spiegel had something to soften the blow, though, with news on Thursday that his total pay last year was a staggering $637.8m.

It is thought to be the third-highest annual package ever received by a company's chief executive.

The remuneration was, however, heavily boosted by the award of shares when the company listed on the stock market.

The package trails the 2007 and 2008 compensation for Daniel Och, head of hedge fund Och-Ziff Capital Management.