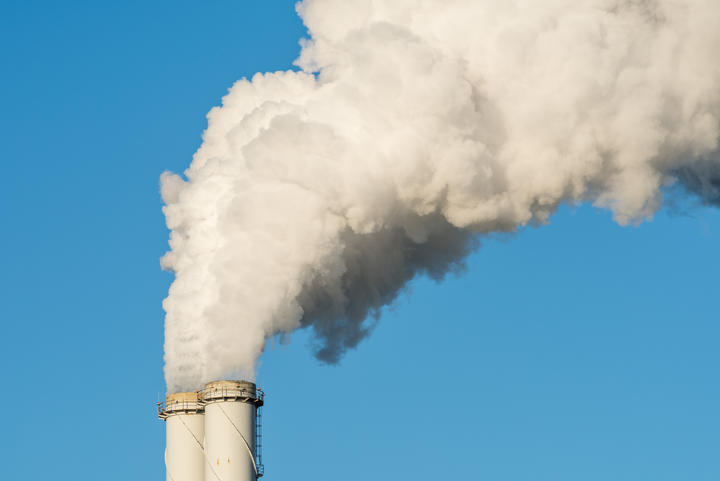 RNZ joins more than 240 media organisations from around the world in the Covering Climate Now (CCN) initiative by committing to heighten climate coverage in the week leading up to the UN Climate Action Summit.

We Mean Business, a coalition of non-profit advocacy groups working for action on climate change, announced today that "87 major companies" have joined the initiative in the two months leading up to the current United Nations summit on climate change.

Some companies in the coalition - including the Swiss food company Nestle and the French cosmetics maker L'Oreal, have agreed to slash their carbon emissions to net zero by 2050.

Others say they will align their operations with the Paris Agreement goal of limiting the increase in average global temperatures to 1.5 degrees Celsius. This group includes the Finnish telecoms company Nokia, the French food group Danone and the British drug-maker AstraZeneca.

We Mean Business says the 87 companies that have joined the movement employ 4.2 million people, have a combined market value of $US2.3 trillion, and each year emit the equivalent of 73 coal-fired power plants.

"It is encouraging to see many first-movers in the private sector align with civil society and ambitious governments by stepping up in support of a 1.5C future," said UN Secretary-General António Guterres, in a joint-statement issued by the UN Global Compact and We Mean Business.

"Now we need many more companies to join the movement, sending a clear signal that markets are shifting."

Almost 1000 companies have made different commitments to action through We Mean Business, which can be viewed on the organisation's website. Commitments made by different countries and sectors can also be displayed.

Among the 16 New Zealand companies which have made commitments are Air New Zealand, which has pledged to increase electric vehicle usage, and Synlait Milk, Fletcher Building and the Warehouse Group, which have pledged to emissions reduction targets.