Combatting greenhouse gas emissions from agriculture must be decided farm by farm by farm, not imposed centrally via the Emissions Trading Scheme, according to DairyNZ. 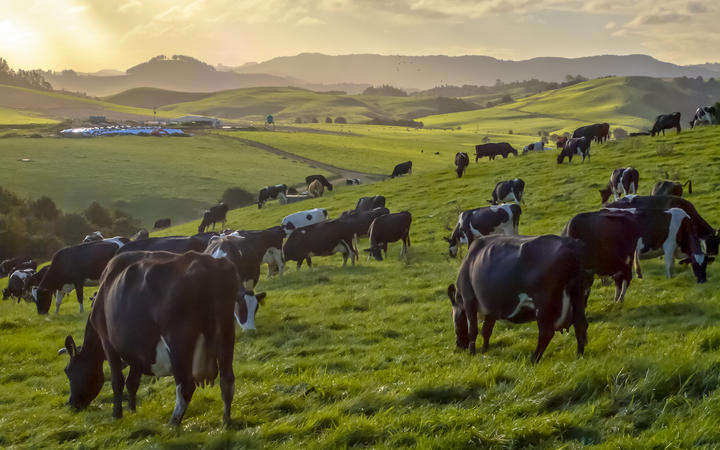 This system would charge a levy on farms which increase their emisions of greenhouse gases and grant a rebate to those which reduce them.

The comments came from DairyNZ in response to a report by a group of experts, the Interim Climate Change Committee, one month ago.

This called for a levy rebate system, by 2025, with farmers being brought into the Emissions Trading Scheme by 2025.

In its response, the government indicated its preferred option would be to bring farmers into the Emissions Trading Scheme by 2025, with key reporting dates established earlier.

This was in preference to a levy-rebate scheme, but it called for submissions all the same.

Dairy NZ chief executive Tim Mackle said he was committed to responding to the challenge posed by climate change, but a priced-based mechanism would be a better option than the New Zealand Emissions Trading Scheme.

This would require that all dairy farmers will know their farm emissions profile and associated emission numbers by 2022, and the scheme would be in force by 2025.

"We believe it would be a better way to drive behaviour change," he said.

"You would have a plan for each farm and if farmers are able to achieve their goals, they would get a rebate," he said.

"If they don't, they may end up paying a levy." 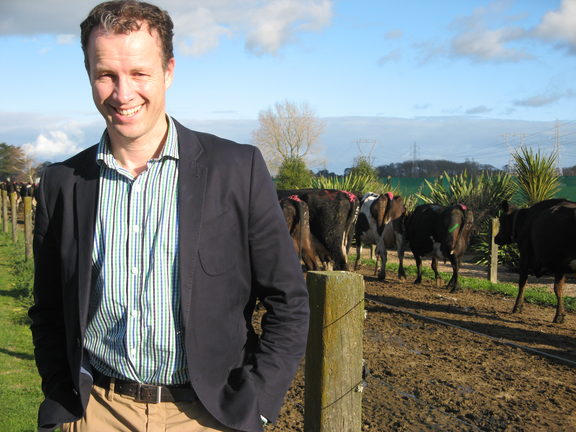 Dr Mackle said even though the government had indicated preference for the ETS, the matter was still up for debate.

On a related matter, the government has been accused of ignoring its own officials' advice on how much methane should be emitted into the environment.

The Zero Carbon Bill currently before parliament calls for a ten percent reduction in gross emissions of methane by 2030 and 24 to 47 percent by 2050, as part of its climate change policy.

"Advice that was coming from the Ministry for Primary Industries was that the target for methane reduction should be set at 25 percent," he said.

"The minister now needs to answer some questions about why he did not accept the ministry's advice and why he has chosen a much higher figure."

Mr Simpson's comments follow comments from Dairy NZ that farmer incomes would reduce by 33 to 42 percent under the government's 47 percent target.

The Minister for Climate Change James Shaw said the MPI advice did not talk about limiting global warming to 1.5 degrees Celsius, which was recommended by international scientists.

Even so, the target range of 24 to 47 percent methane reduction was scheduled to be reviewed anyway by the to-be-established Climate Change Commission.