The government has proposed further changes to the emissions trading scheme, including tougher penalties and higher costs for emitting greenhouse gases into the atmosphere. 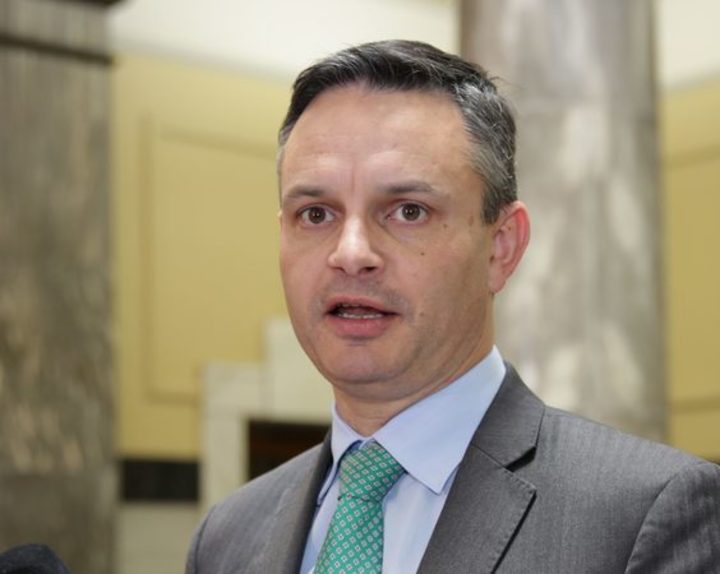 One change would make sure that people who take part in the emissions trading scheme fully comply with their obligations.

There would be harsh financial penalties for defaulting on obligations by emitters, which could be three times the value of carbon costs that were avoided.

There would also be fines for non-reporting or under reporting of obligations.

"It's critical for public trust in the NZ ETS that participants comply with their obligations," Climate Change Minister James Shaw said.

In its proposals, the government also said it wants to publish details of how much greenhouse gas is emitted and how much is removed.

In addition, sales of carbon credits would be overseen by a specially appointed monitor.

Last week's announcement follows an earlier one last year that said the current $25 a tonne cap on carbon emissions would go, and be replaced by a complex mechanism called a Cost Containment Reserve.

It said at the time this would push up the price of each tonne of emissions, but did not say by how much.

A $25 dollar a tonne price has been criticised by environmentalists as understating the real cost of climate change.

There could also be a price floor, to stop carbon credits becoming so cheap they would disincentivise environmental improvement.

The government is also keeping open the option of reopening the emissions trading scheme to international units in the future. This was controversial in the past, when emitters bought low quality units from Ukraine and Russia.

But the government has said it would consider international units if they showed more integrity.

Meanwhile, some of these changes could be delayed until as late as 2022. This was criticised by Catherine Leining, of the economic and environmental think tank Motu.

"Given the urgent need for mitigation action, it's alarming to imagine a scenario where our emission price would still be locked at $25 per tonne in three and a half years," she said.

"Delaying this change imposes significant target and fiscal risks to the government and disadvantages low-emission innovators trying to compete.

"There is a compelling case to launch (the changes) as soon as possible."