More than $60,000 worth of sheep reported stolen from a Southland farm last month were not missing after all. 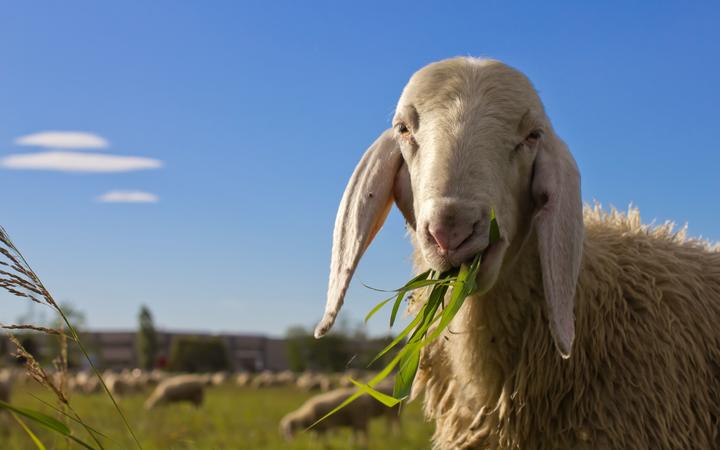 The police have confirmed a counting error led to the 328 sheep, including eight rams, being reported stolen from the Waimumu area, near Gore.

At the time a Federated Farmers official said a theft of that size would be very damaging for a farmer. Good sheep prices could attract the wrong sort of attention and the missing flock could end up anywhere.

A police spokesperson said the sheep have now been accounted for by their owner.

The spokesperson said no criminal offence has taken place and officers want to thank members of the community for their assistance in resolving the matter.