Hundreds of sheep worth about $65,000 have been stolen from a Southland property, and police are appealing for information. 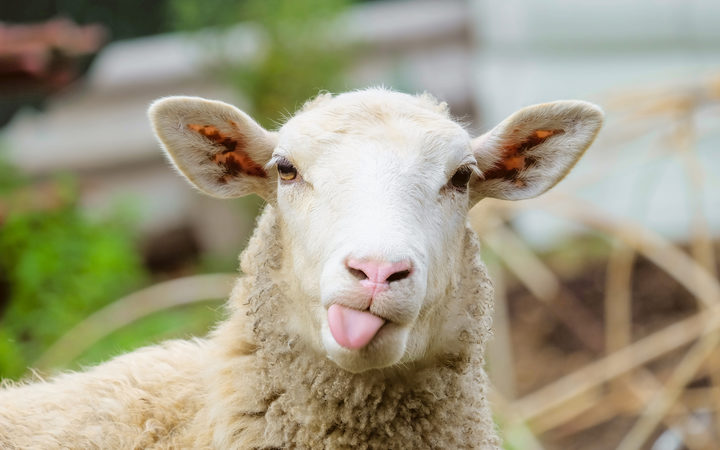 Eight rams and 320 sheep were taken from a Waimumu address near Gore.

Federated Farmers said a theft of this size will be very damaging for the farmer who lost them.

Ms Hunt said sheep were not trackable like cows, so the stolen mob could end up anywhere.

"They could be sold, they could be added to someone's existing flock; there are all sorts of options for them."

She said good sheep prices could attract the wrong sort of attention for farmers.

"Unfortunately, there are people out there who run pretty sophisticated operations. Sheep are worth quite a lot of money at the moment."

With good dogs and the right vehicles, rustlers can effectively steal sheep, she said.

The breeding ewes stolen appeared to be about $200 each.

Police would like to hear from anybody who was in, or passing through, the Waimumu area between 21 Sunday and 28 Sunday April, 2019.

Anyone with information or who witnessed anything suspicious can contact Mataura Police or call Crimestoppers on 0800 555 111.