Authorities are labelling Queensland's bushfire emergency as historic, as crews continue to battle dozens of blazes. 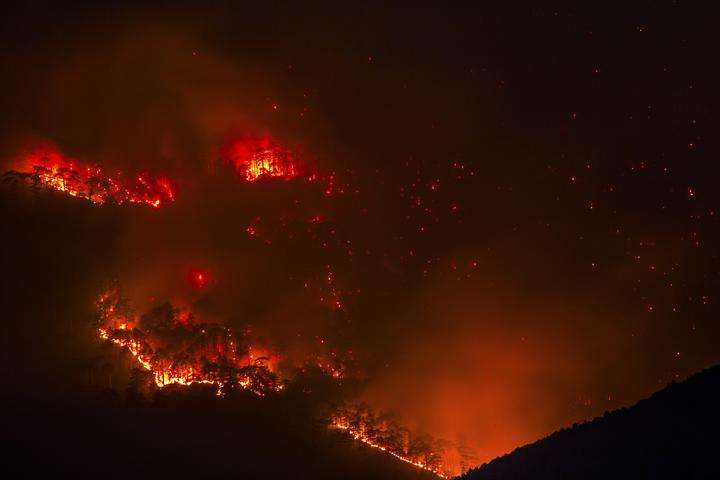 At least 20 properties have been destroyed by fire over three days - mostly inland from the Gold Coast.

Queensland Fire and Emergency Services (QFES) Acting Fire Commissioner Mike Wassing said there were 57 fires burning across Queensland this morning. That figure was expected to grow this afternoon.

"Very remote, really difficult conditions for our firefighters, many of those areas and a lot of those assets, we just cannot get to.

"Once we get to Wednesday we've still got a lot of work to do, and it's going to be a very long season for us ahead."

The fires have also forced the closure of nine schools so far across the state - many of them in the Granite Belt region.

The manager of the QFES predictive services unit, Andrew Sturgess, said the fire conditions were unprecedented in Queensland.

"It is an historic event. [We've] never seen this before in recorded history - fire weather has never been as severe, this early in Spring," Inspector Sturgess said.

"There is no doubt that with an increasing temperature with climate change, then what the scientists tell us is that events such as these will be more frequent and they will be much more ferocious."

Over the border, in New South Wales, the dry conditions are also hampering efforts to fight multiple fires.

However, two blazes of major concern in the north of the state have been downgraded.

The commissioner of the state's rural fire service said the extreme fire danger conditions this early in September was a sobering reminder of what is ahead. 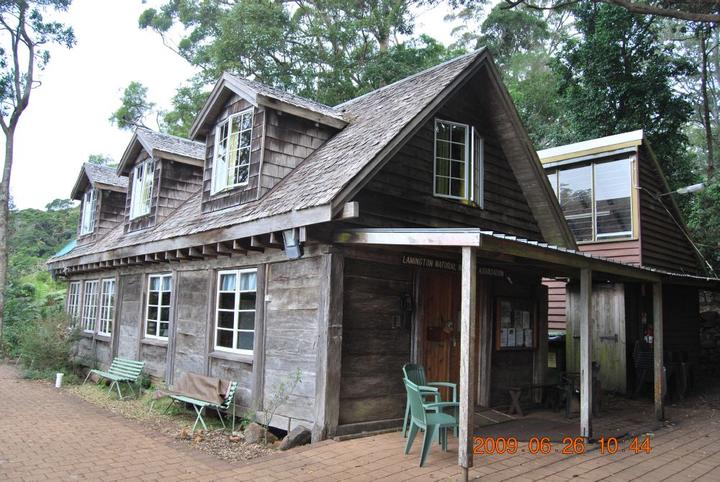 The heritage-listed accommodation at Beechmont was founded by conservationists in 1933.

Surrounded by Lamington National Park, the lodge has panoramic views of the surrounding rainforest.

The area is part of the World Heritage-listed Central Eastern Rainforest Reserves of Australia.

"The reality is that we should expect significant structural loss, that has already occurred and potentially much more loss," Scenic Rim mayor Greg Christensen said.

"This fire has continued to show a mind of its own."

At least 11 homes had already been destroyed at Binna Burra and the fire was revised to a watch and act level early this morning.

Eight aircraft were being sent to the Binna Burra blaze, including water bombers.

"The Binna Burra area is very steep, it's very high country, it's very inaccessible for most of it.

"So it's making firefighting in that area very, very difficult." 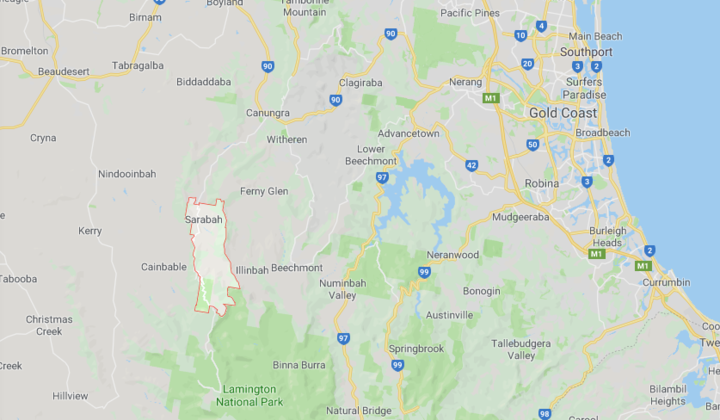 The fire near Stanthorpe was continuing to travel in a north-easterly direction towards the town of Applethorpe.

The latest warning from emergency services said it could have a significant impact on the community, and would affect properties on a number of roads.

QFES said fire crews are working on containing the fire in that area, and with efforts also focused into the Broadwater State forest. 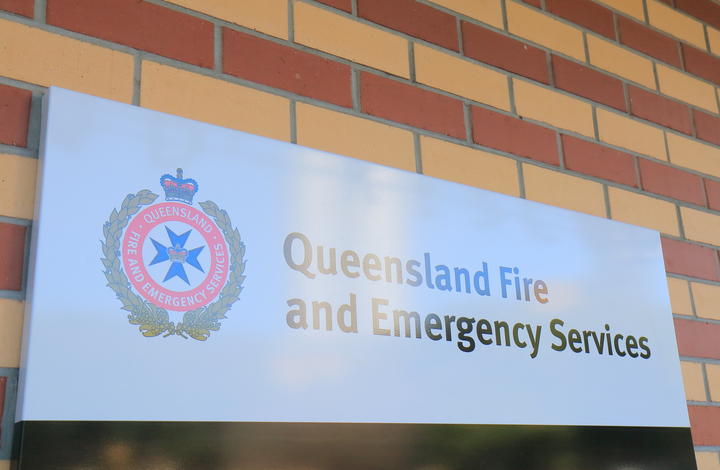 Residents leaving the area are urged to use the New England Highway and are free to do so in a northerly or southerly direction.

Senior BoM forecaster Sam Campbell said conditions would start to ease from Tuesday but people should not be complacent with the cooler temperatures today.

"Very high fire dangers are expected through southern and south-eastern Queensland affecting the major fires of concern for today," he said.

"Probably the main issue is going to be the wind combined with the relative humidity which will be dropping down to the low 20s again."

The Far North Queensland the Atherton Tablelands have been hit hard by fires this week, with one blaze engulfing a home at Biboohra, north of Mareeba.

Area commander Inspector Shane Jarvis said crews were concerned about the way some fires were starting, and fears some fires are being lit deliberately.

"We are asking the community to help us out, you are our eyes and ears and we need your help.'

Meanwhile an investigation is underway into a deliberately lit grassfire at Pimpama on the northern Gold Coast.

State Disaster Coordinator Steve Gollschewski said police would be "relentless" in their search for the offender.

"The people who do these sorts of acts tie up police resources for the investigations, for offences which I might add are very serious can include life imprisonment."