Townsville is underwater and large parts of Tasmania are on fire. As fires, floods and crazy weather become more frequent and severe, is Australia on its way to being uninsurable? 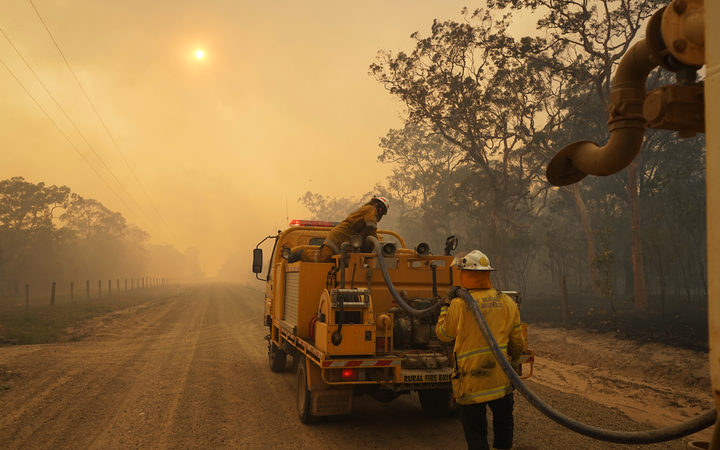 Summer in Australia has always been extreme, but some corners of the country are experiencing climate-driven disasters that are worse than ever - and more of them every year.

A new study by Australia's Climate Council has found climate change will continue to drive the increased frequency and severity of extreme weather in Australia.

Those stories are told in extraordinary detail as they unfold, but once the world looks away, there's the question of who'll pay the bill.

Tasmania is no stranger to bushfires, and the town of Dunalley was all but destroyed by the Tasman Peninsula bushfire in 2013.

The Mayor of Tasmania's Sorrell Council, Kerry Vincent, said the fires caught a lot of people who were underinsured off guard.

"When you have a disastrous event, like whether it's a flood or a bushfire, you don't expect it to keep continuing," Mr Vincent said.

"It starts off very small and it just builds, it's like a steamroller. It just seems to go forever."

But the media attention died away within a matter of weeks, he said.

"You're left with a very raw feeling of loneliness as part of the recovery," he said.

"After that initial major bushfire where we lost 115 structures, it seemed to be really a two-year period."

After a disaster like that, it's common to hear reports of spiking premiums.

In the aftermath of the Lismore floods in 2017, in northern New South Wales, there were anecdotal reports of premiums reaching $30,000.

So what impact does a climate-driven disaster have on local insurance premiums? And could it ever reach a point where insurance is no longer offered in certain areas?

Too disaster-prone to insure?

The director of the Climate and Energy Program at the Australia Institute, Richie Merzian, said it was a very real risk.

"We will get to a certain point, somewhere between say 3 degrees or 4 degrees above pre-industrial levels, and a world like that will see situations where cities, entire coastlines, do become uninsurable," he said. 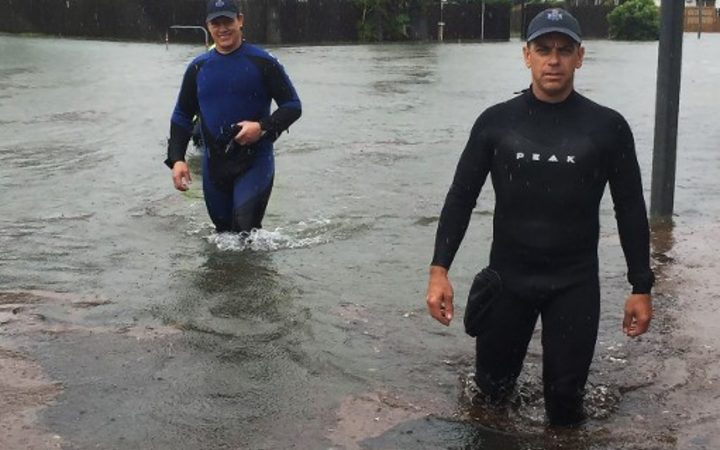 He said in that instance, the burden would fall back on the taxpayer.

"The government is always the insurer of last resort and then you see these odd situations where everyone will have to pay to keep these towns operating," Mr Merzian said.

"And we saw that with the Queensland flood levy, where the damages were so big the insurance industry couldn't possibly cover it."

Can it be avoided?

Mr Merzian said it was possible, in the immediate future, to manage the risks to insurers in flood and fire-prone areas.

"Some insurers have basically decided to leave certain markets," he said.

"Ideally the insurance [companies] that do want to stay in there need to work with the governments to make that happen.

"And that's where you see more money and effort put into mapping the risks, improving zoning, building better codes and better safety measures."

Mr Merzian warned that the difficult discussion about whether or not it was even appropriate to rebuild in some disaster-prone areas was not happening in enough places.

"There's $88 billion at risk in terms of damage from coastal erosion in Australia ...but no local council wants to go and tell people who have million-dollar beach houses, 'you shouldn't have built here'," he said.

- ABC, By Ange Lavoipierre and Stephen Smiley for The Signal