Jo Johnson, the younger brother of Prime Minister Boris Johnson, is resigning as an MP and minister, saying he is "torn between family loyalty and the national interest". 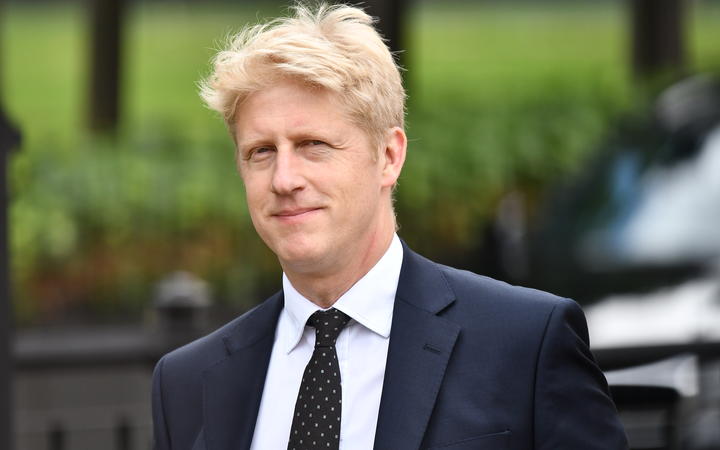 The business minister and Tory MP for Orpington, south-east London, cited an "unresolvable tension" in his role. He is expected to stand down at the next general election, rather than leaving Parliament immediately and prompting a by-election.

"In recent weeks I've been torn between family loyalty and the national interest - it's an unresolvable tension & time for others to take on my roles as MP & Minister," he said.

"It's been an honour to represent Orpington for nine years and to serve as a minister under three PMs," Jo Johnson said.

Mr Johnson voted Remain in the 2016 EU membership referendum, while his brother co-led the Leave campaign. He resigned as a minister last year in protest at Theresa May's Brexit deal.

He re-entered government during the summer, after Conservative Party members elected his brother as leader.

A Downing Street spokesman said: "The prime minister would like to thank Jo Johnson for his service. He has been a brilliant, talented minister and a fantastic MP.

"The PM, as both a politician and brother, understands this will not have been an easy matter for Jo. The constituents of Orpington could not have asked for a better representative."

It came after Tory rebels and opposition MPs got their bill - designed to prevent a no-deal Brexit - through the first stage of Parliament on Wednesday, and Parliament rejected the Prime Minister's motion for an early general election. 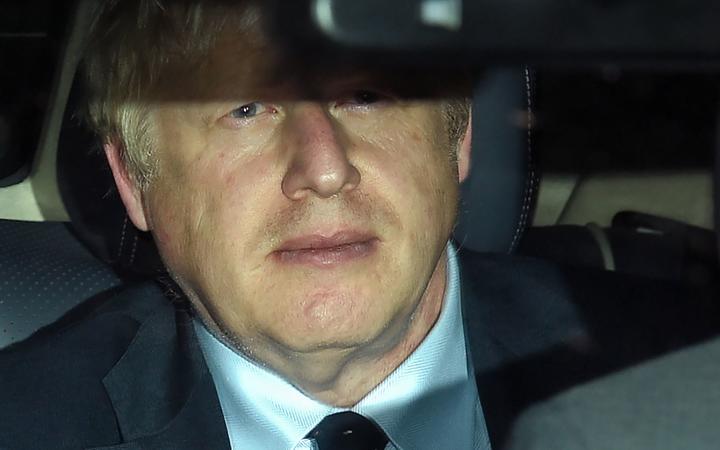 Britain's Prime Minister Boris Johnson is driven away from the Houses of Parliament after suffering a major parliamentary defeat in an emergency debate over his Brexit strategy on Tuesday. Photo: Oli SCARFF / AFP

BBC political editor Laura Kuenssberg said Mr Johnson was "understood to be upset about the purge of colleagues".

Former cabinet minister David Gauke, one of the MPs who lost the Conservative whip, tweeted: "Lots of MPs have had to wrestle with conflicting loyalties in recent weeks. None more so than Jo. This is a big loss to Parliament, the government and the Conservative Party."

Labour MP Wes Streeting tweeted: "Whatever our disagreements, I very much respect Jo's integrity and always appreciated his decency and courtesy in our discussions on higher education policy. The Conservative Party is losing too many One Nation Tories."

Mr Johnson appeared at several of his brother's campaign events during the Conservative Party leadership contest.

At the last general election, Jo Johnson held the Orpington seat by a 19,461 majority.