Prime Minister Boris Johnson's attempt to hold an early election on 15 October has failed in Parliament. 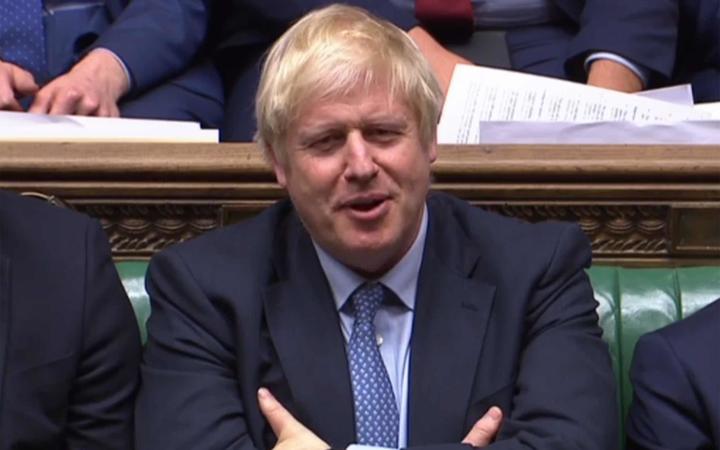 Mr Johnson put forward a proposal to dissolve parliament and hold a poll but it failed to get the two-thirds majority required.

Though 298 MPs voted for and 56 against, the motion needed 434 lawmakers to agree before it could pass.

The prime minister put forward the proposal after MPs backed legislation requiring him to ask for an extension beyond the 31 October deadline to leave the EU if no deal had been agreed.

Mr Johnson said that effectively ended Brexit negotiations and he wanted an election on Tuesday 15 October.

"The country must decide whether the leader of the opposition or I go to Brussels to sort this out," Mr Johnson said.

"If I am prime minister I will try to get a deal.

"And believe me I know that I can.

"In the view of this government there must now be an election on Tuesday 15 October." 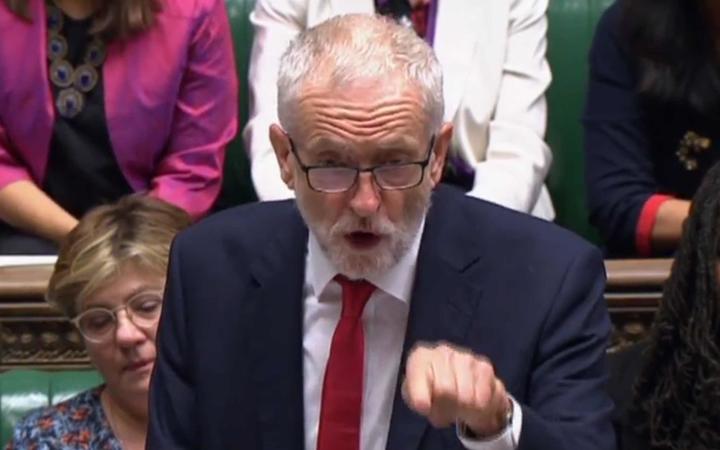 Labour Party leader Jeremy Corbyn said he wanted an election but would not vote for one until the bill gained royal assent - a step that could happen on Monday.

Beyond the frantic push and shove of British politics, the UK still fundamentally has three main Brexit options: leave with a deal, leave without a deal or cancel Brexit altogether.

If parliament did eventually agree to hold a snap election, Britain would face three likely alternatives: a Brexiteer government under Mr Johnson; a Labour government led by Jeremy Corbyn, who has promised a fresh referendum with staying in the EU as an option; and a 'hung' parliament with a coalition or minority government.

There would be little time to negotiate any deal before 31 October but a new, pro-Brexit government could overturn any law passed by the current parliament aimed at preventing a no-deal departure.

The bill designed to force the government to request a Brexit delay rather than leave without a divorce agreement passed by 327 votes to 299 with the backing of opposition MPs and Tory rebels.

MPs backing the legislation attempted to push through the bill as quickly as possible so it becomes law before the government suspends Parliament next week.

The bill will then go to the Lords for approval on Thursday. It is unclear what will happen in the Lords, but it could end up being debated through the weekend if opponents manage to filibuster.

If the Lords pass any amendments, it will have to return to the Commons for approval.