Questions have been raised as to how US financier Jeffrey Epstein was able to apparently commit suicide in his prison cell while awaiting trial on sex trafficking charges.

His body was discovered today at a facility in New York. Officials said his death was an apparent suicide. The FBI is investigating the incident. 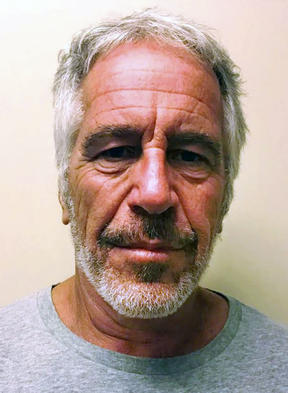 Epstein, 66, pleaded not guilty to sex trafficking and conspiracy charges last month and was being held without bail.

"[He] was found unresponsive in his cell in the Special Housing Unit from an apparent suicide," a statement from the justice department said.

"Mr Epstein was transported... to a local hospital for treatment of life-threatening injuries, and subsequently pronounced dead," the statement added.

"What a lot of us want to know is, what did he know?" said Mr de Blasio, who is also running for the Democratic presidential nomination, told reporters in Iowa.

"How many other millionaires and billionaires were part of the illegal activities that he was engaged in?

"Well, that information didn't die with Jeffrey Epstein. That needs to be investigated, too." 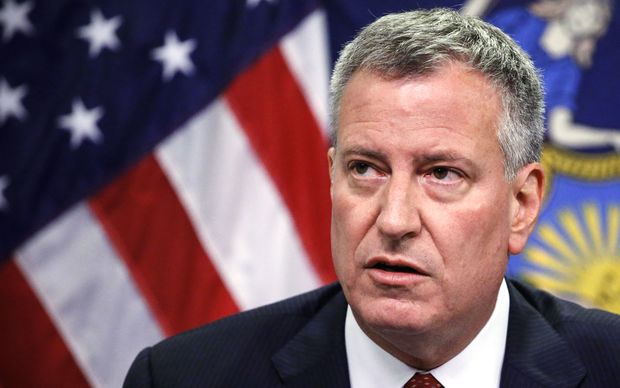 Last month, Epstein was found unconscious on the floor of his jail cell with marks on his neck, according to media reports, and officials were investigating that incident as a possible suicide or assault.

Despite that, Epstein had been taken off suicide watch, a special set of procedures for inmates deemed in danger of taking their own life, a source familiar with the matter told Reuters. He was on suicide watch as late as Thursday, the source said.

The financier was in a cell by himself when his body was found, the source said.

The FBI and the Department of Justice's Inspector General were opening investigations, US Attorney General William Barr said, adding that he was "appalled" to learn of his death in federal custody.

"Mr Epstein's death raises serious questions that must be answered," Mr Barr said in a statement.

At the MCC, two jail guards are required to make separate checks on all prisoners every 30 minutes, but that procedure was not followed overnight, according to the source, who was not authorised to speak on the record.

In addition, every 15 minutes guards are required to make another check on prisoners who are on suicide watch. 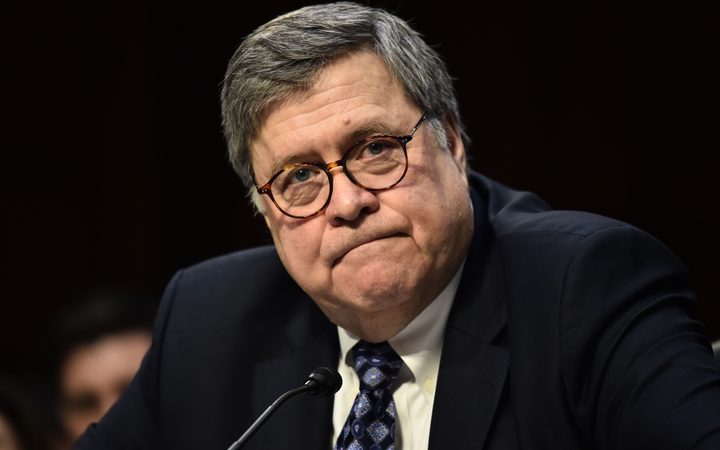 Epstein's death comes a day after hundreds of pages of court documents were released that revealed new allegations against him and some of his associates.

"How on earth is he not under special protection? What's really going on here? I think that's a question that we must get a full answer to," said Mr de Blasio.

"The Department of Justice failed, and today Jeffrey Epstein's co-conspirators think they might have just gotten one last sweetheart deal," he said.

"Every single person in the Justice Department - from your main justice headquarters staff all the way to the night-shift jailer - knew that this man was a suicide risk, and that his dark secrets couldn't be allowed to die with him," he added.

Elsewhere, Epstein's alleged victims have expressed disappointment that he will no longer stand trial. "I am extremely mad and hurt thinking he once again thought he was above us and took the easy way out," Jena-Lisa Jones said in a statement.

"I am angry Jeffrey Epstein won't have to face the survivors of his abuse in court," another alleged victim, Jennifer Araoz, told CNBC.

"We have to live with the scars of his actions for the rest of our lives."

A lawyer for some of the alleged victims, Lisa Bloom, said she would still seek compensation for them.

"We would have preferred he lived to face justice. Our civil cases can still proceed against his estate. Victims deserve to be made whole for the lifelong damage he caused," she wrote on Twitter.

"I've sat with my clients as they have cried and talked about how their lives were changed forever," she told MSNBC. "They deserve compensation."

US Attorney for the Southern District of New York, Geoffrey Berman, said the news of Epstein's death was "disturbing".

"We are deeply aware of their potential to present yet another hurdle to giving Epstein's many victims their day in court," he said in a statement. "We remain committed to standing for you, and our investigation... remains ongoing."

Epstein was accused of paying girls under the age of 18 to perform sex acts at his Manhattan and Florida mansions between 2002 and 2005.

He was arrested on 6 July after landing in New Jersey on his private jet. He avoided similar charges in a controversial secret plea deal in 2008, and instead pleaded guilty to a lesser charge.

That plea deal was closely scrutinised in recent weeks and, last month, US Labour Secretary Alex Acosta resigned over his role in it.

Prosecutors also accused Epstein of paying large amounts of money to two potential witnesses ahead of his trial, which was scheduled to take place next year.

He faced up to 45 years in prison if convicted.

Friendly with US president before a fallout

New York-born Epstein worked as a teacher before moving into finance. Prior to the criminal cases against him, he was best known for his wealth and high-profile connections.

He was often seen socialising with the rich and powerful, including President Donald Trump, former President Bill Clinton and the UK's Prince Andrew.

In a 2002 profile in New York magazine, Mr Trump referred to Epstein as a "terrific guy".

But he later said the pair fell out "12 or 15 years ago" and reiterated last month that he was "not a fan of Jeffrey Epstein".