An area the size of the US is available for planting trees around the world, and this could have a dramatic impact on climate change, a new study says. 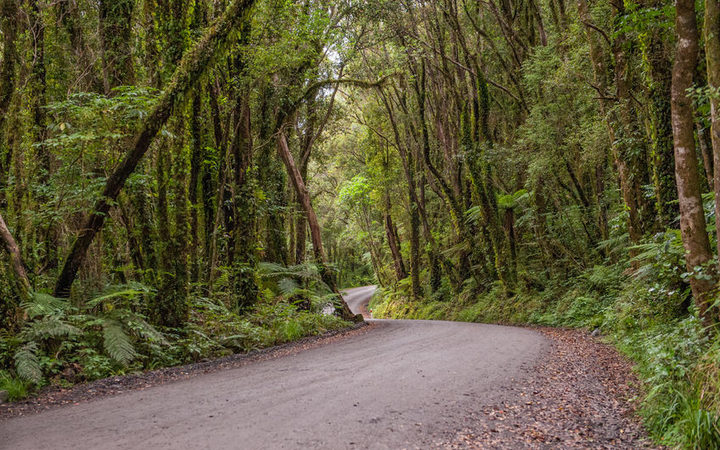 Scientists aimed to show how many trees can be grown, where they could be planted and how much of an impact they would have on carbon emissions. Photo: 123RF

The study shows that the space available for trees is far greater than previously thought, and would reduce CO2 in the atmosphere by 25 percent.

The authors say that this is the most effective climate change solution available to the world right now.

But other researchers say the new study is "too good to be true".

The ability of trees to soak up carbon dioxide has long made them a valuable weapon in the fight against rising temperatures.

The Intergovernmental Panel on Climate Change (IPCC) said that if the world wanted to limit the rise to 1.5C by 2050, an extra 1 billion hectares (2.4bn acres) of trees would be needed.

The problem has been that accurate estimates of just how many trees the world can support have been hard to come by.

This new report aims to show not just how many trees can be grown, but where they could be planted and how much of an impact they would have on carbon emissions.

The scientists from ETH-Zurich in Switzerland used a method called photo-interpretation to examine a global dataset of observations covering 78,000 forests.

Using the mapping software of the Google Earth engine they were able to develop a predictive model to map the global potential for tree cover.

They found that excluding existing trees, farmland and urban areas, the world could support an extra 0.9bn hectares (2.22bn acres) of tree cover.

Once these trees matured they could pull down around 200 gigatonnes of carbon dioxide, some two-thirds of extra carbon from human activities put into the atmosphere since the industrial revolution.

This is a quarter of the overall amount of CO2 in the air.

"Our study shows clearly that forest restoration is the best climate change solution available today and it provides hard evidence to justify investment," said Prof Tom Crowther, the senior author on the study.

"If we act now, this could cut carbon dioxide in the atmosphere by up to 25%, to levels last seen almost a century ago."

But they say speed is of the essence because as the world continues to warm then the potential area for planting trees in the tropics would be reduced.

"It will take decades for new forests to mature and achieve this potential," said Prof Crowther.

"It is vitally important that we protect the forests that exist today, pursue other climate solutions, and continue to phase out fossil fuels from our economies."

The new study has been welcomed by Christiana Figueres, former UN climate chief, who was instrumental in delivering the Paris climate agreement in 2015.

"Finally an authoritative assessment of how much land we can and should cover with trees without impinging on food production or living areas," she said in a statement.

"A hugely important blueprint for governments and private sector."

What do the critics say?

However,not everyone was as effusive about the new study.

Several researchers expressed reservations, taking issue with the idea that planting trees was the best climate solution available to the world right now.

"Restoration of trees may be 'among the most effective strategies', but it is very far indeed from 'the best climate change solution available,' and a long way behind reducing fossil fuel emissions to net zero," said Prof Myles Allen from the University of Oxford.

Others are critical of the estimates of carbon that could be stored if these trees were planted.

"The estimate that 900 million hectares restoration can store an addition 205 billion tonnes of carbon is too high and not supported by either previous studies or climate models," said Prof Simon Lewis from University College London.

"Planting trees to soak up two-thirds of the entire anthropogenic carbon burden to date sounds too good to be true. Probably because it is," said Prof Martin Lukac from the University of Reading.

"This far, humans have enhanced forest cover on a large scale only by shrinking their population size (Russia), increasing productivity of industrial agriculture (the West) or by direct order of an autocratic government (China). None of these activities look remotely feasible or sustainable at global scale."

The study has been published in the journal Science.