Young forestry trainees in Northland have began covering their ancestral lands with manuka trees this week, as part of the government's Billion Trees scheme. 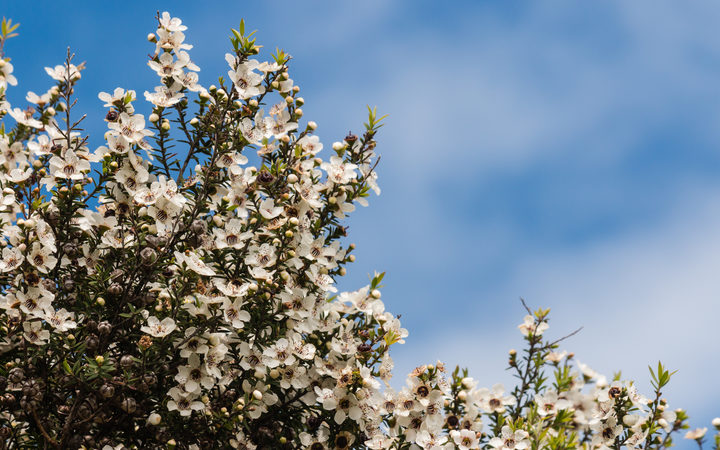 The 20 young men from Moerewa and Kaikohe will get to work in the hills behind Moerewa, replacing what was once pine forest with manuka, with plans to feed local honey and oil industries.

They are the first intake of Nga Mahuri o Ngati Hine - the saplings of Ngati Hine - a two-year training programme funded by the government.

Moerewa and Kaikohe are towns struggling from high rates of unemployment and the men were handpicked by local contractor Jack Johnson, as those most likely to succeed and remain in the scheme. 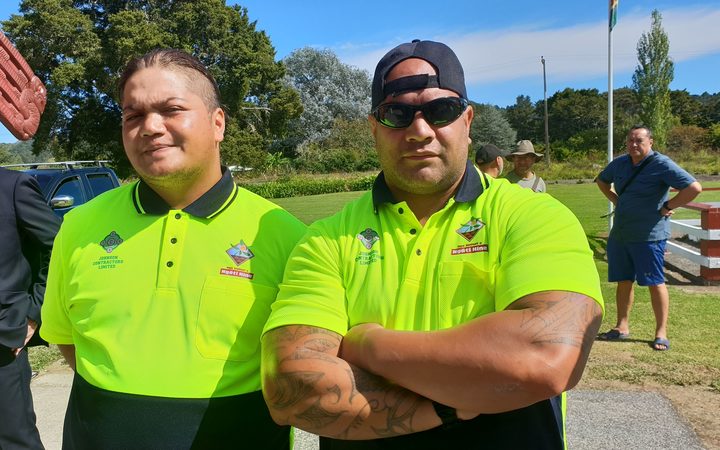 The launch yesterday was attended by foresters, trainees, government officials and Ngati Hine at Otiria marae.

Ngati Hine Foresty Trust chairperson Peter Tipene said the scheme was as much about contributing towards the tribal good as it was about providing jobs.

"While it may be a job they need to be connected to the land, their whakapapa and their geneology and the tikanga that goes with people knowing who they are and where they're going as part of a tribe. It's really really important, so pastoral care is huge," he said.

Trust chief executive Huhana Lyndon said pastoral care within the scheme extended to the men's families as well, to make everyone understood the collective vision.

"One of the forestry members told me our men need to be strong, they need to be fit and well fed, so those are some key messages the trainees need to hear about but also their whanua, to make sure they are well-rested and well cared for."

By 2020 it is hoped the trainees will have permanent work in the forest industry. A second body of trainees will take their place and plant another 200 hectares of manuka on Ngati Hine land.

Ngati Hine will also be planting pine trees this winter, after a glitch last year saw $160,000 worth of saplings had to be mulched because contractors couldn't clear the land on time.

Far North Mayor John Carter said the scheme was a turning point for Moerewa and Kaikohe.

"For these young men who've started here, they will become role models for their peers and so it encourages everyone to be involved in this sort of thing," he said. "Ngati Hine have done well, it's good news for the district and for Northland."