A mother is pleading for help finding her son, missing for more than a week. 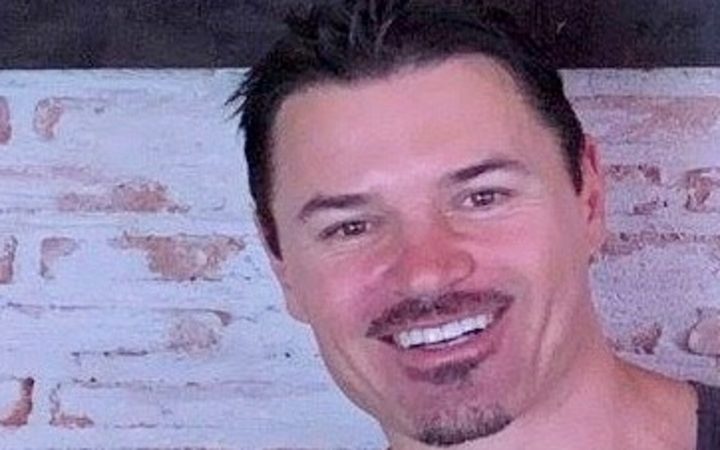 Auckland man Denver Chance was last seen driving away from his home in Mairangi Bay on the North Shore on the afternoon of Sunday 24 February.

Police said the 43-year-old told his friends at the house he was popping out and would be back soon, but failed to return.

His car was last seen at 4.17pm on the Southern Motorway near Drury.

The police too are seriously concerned by Mr Chance's disappearance.

Paula McGregor is Mr Chance's mother and told Morning Report it was terribly out of character.

"We're in touch all the time, we're very close. It's very very out of character."

She said he had no medical conditions that could be relevant to his disappearance.

"He's in to health, he's in to fitness, he's left everything behind. It's not a good scenario because he would never leave behind the things that he travels with whenever he goes anywhere, he hasn't even taken his toothbrush." 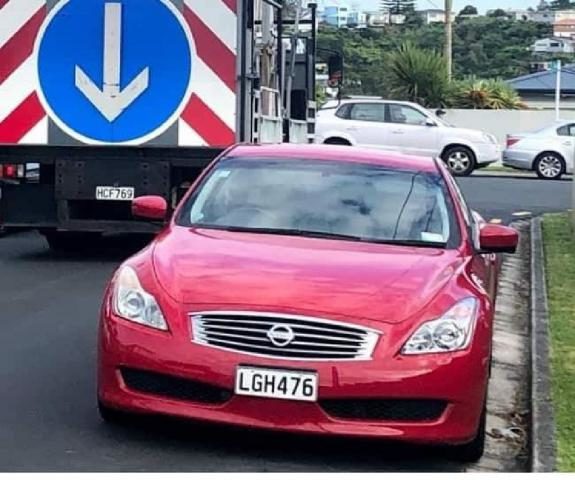 She said they had no idea what could have happened.

"We've exhausted everything we know ...it's just a mystery, it's a nightmare actually."

She said there had been no activity with his bank accounts.

Ms McGregor said they were desperate for any sightings of his car - a bright red 2008 Nissan Skyline, with modified tyres.

"We would love the public, if they have dash cams, please please look at your dash cams for Sunday night or anything from that time on but particularly Sunday night, truckies, anyone who's got a dash cam."

She said she was hopeful he would be found alive and well - "I'm praying for it."