As politicians react to the departure of the UK prime minister, the Conservative party says it hopes a new leader to replace Theresa May could be in place by July. 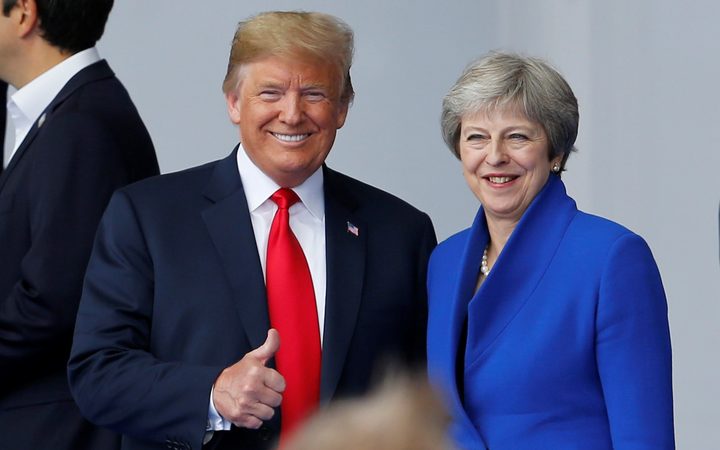 It means Mrs May, who announced last night she will step down next month, will still be prime minister when United States President Donald Trump makes his state visit to the UK at the start of June.

Asked about the prime minister's announcement, Mr Trump said: "I feel badly for Theresa. I like her very much. She's a good woman. She worked very hard. She's very strong. 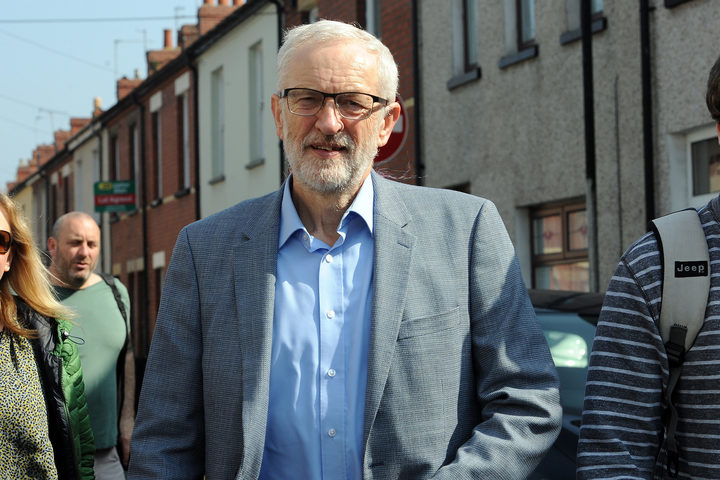 Labour leader Jeremy Corbyn has repeated his calls for a general election in the wake of Theresa May's resignation. Photo: MI News/NurPhoto/ AFP

Opposition Leader Jeremy Corbyn used Mrs May's resignation to call for an immediate general election, something the Labour leader has been pushing for throughout the past year.

"The Prime Minister is right to have resigned," Mr Corbyn wrote on Twitter.

"She has now accepted what the country has known for months: she cannot govern, and nor can her divided and disintegrated party.

"Whoever becomes the new Conservative Party leader must let the people decide our country's future, through an immediate general election."

Theresa May is right to resign. She's now accepted what the country's known for months: she can't govern, and nor can her divided and disintegrating party.

Whoever becomes the new Tory leader must let the people decide our country’s future, through an immediate General Election.

Foreign Secretary Jeremy Hunt called her a "true public servant" and Chancellor Philip Hammond said it had been a "privilege" to serve alongside her.

Mrs May's predecessor, David Cameron - who resigned as prime minister after campaigning for Remain and losing the referendum - said she should be thanked for her "tireless efforts".

He added: "I know how painful it is to accept that your time is up and a new leader is required. She has made the right decision - and I hope that the spirit of compromise is continued."

Scotland's First Minister Nicola Sturgeon wished Mrs May well despite "profound disagreements" but added: "The prospect of an even more hardline Brexiteer now becoming PM and threatening a no-deal exit is deeply concerning."

What are EU leaders saying?

The European Commission made clear it would work with Mrs May's successor but that there would not be any changes to the Withdrawal Agreement.

"The president very much liked and appreciated working with Prime Minister May and, as he has said before, Theresa May is a woman of courage for whom he has great respect.

"He will equally respect and establish working relations with any new prime minister, whoever they may be, without stopping his conversations with Prime Minister May. And our position on the Withdrawal Agreement and anything else has been set out. There is no change to that." 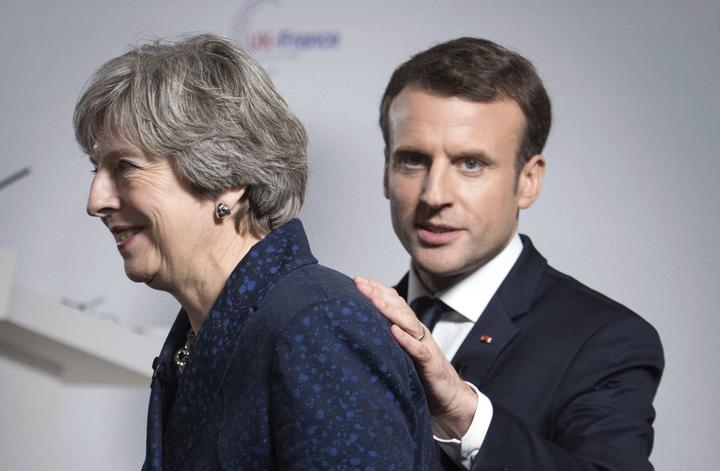 President Emmanuel Macron of France has urged "swift clarification" on Brexit after the resignation of UK Prime Minister Theresa May.

He stressed the need to "maintain the smooth functioning of the EU", as the European Commission ruled out any change to Brexit policy.

German Chancellor Angela Merkel said her country would keep working toward an "orderly" Brexit, adding that her government would "continue to make every effort to ensure that there is a good partnership with Great Britain".

Irish Taoiseach (prime minister) Leo Varadkar thanked Mrs May for "agreeing with us to retain and strengthen the Common Travel Area", which ensures reciprocal rights for Irish and British citizens in each other's countries. That arrangement, he said, would "withstand Brexit whatever form it takes".

Ardern thanks May for her support on NZ issues

Jacinda Ardern said she has contacted Mrs May to personally thank her for support on a number of issues of importance to New Zealand.

The prime minister said New Zealand has been, and will remain, a close friend and partner of the UK and there's no question that will continue

DUP leader Arlene Foster has told BBC Northern Ireland she hopes the next Conservative leader has "an understanding of what makes the DUP tick".

She said Mrs May had discovered that "when you try to bounce the DUP it simply doesn't work".

Mrs Foster said the prime minister had fundamentally misjudged her party's position on Brexit throughout negotiations.

Although the party has refused to be drawn on who it would back as the next prime minister, Mrs Foster said the DUP would be "listening carefully" to leadership pitches in relation to how they view the Irish border backstop.

The confidence and supply arrangement the DUP shares with the Conservatives is due to expire next month.

Mrs Foster dismissed suggestions that signing up to a renewed agreement would damage the prospect of restoring devolution in Northern Ireland. 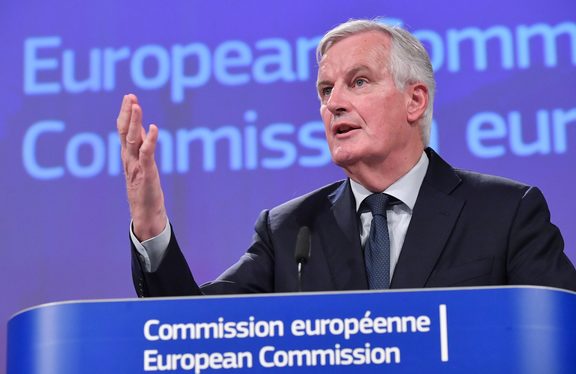 She also refused to be drawn on whether the DUP would seek to exact a certain price in exchange for support - but said Mrs May had recognised the importance of extra money for Northern Ireland, in the absence of a devolved government - and added that she wanted to see money for vital services reflected in any future DUP-Tory pact.

Speaking in Brussels, European Union Brexit chief negotiator Michel Barnier has said: "I just want to express my full respect for Theresa May and for her determination in working towards an orderly withdrawal of the United Kingdom.

"And on our side we would work exactly in that direction in the next few weeks and months.

Asked if a new prime minister could change things, he said: "That is for the UK to decide. Nobody else."

Scottish National Party MP Ian Blackford - who is the party's Westminster leader - has told the BBC that Mrs May's resignation has been "expected for some time" - but that it now causes problems with regards to the Brexit timeline.

"The tragedy of all of this is that we're going to spend the next two months in an internal Tory leadership election," he said

"We'll have a new prime minister by the end of July, but of course Parliament then goes on recess. We're not going to come back until September, we're back for a couple of weeks, we're then back on recess again.

"We'll come back in the middle of October and we'll have very little time left to bring this whole Brexit chaos to a conclusion."

Asked about the possibility of a no-deal Brexit now being more likely, Mr Blackford added: "Parliament would have to take its own responsibilities if that is the case and I would remind everyone that we have that option of revoking Article 50 and stopping this process.

"Leaving the EU with no deal would be absolutely disastrous."