British drivers uncovered almost 1000 potential cases of modern slavery at car washes in five months using the "Safe Car Wash App" yet less than a fifth called the anti-slavery helpline to report their concerns, the creators of the app said on Sunday. 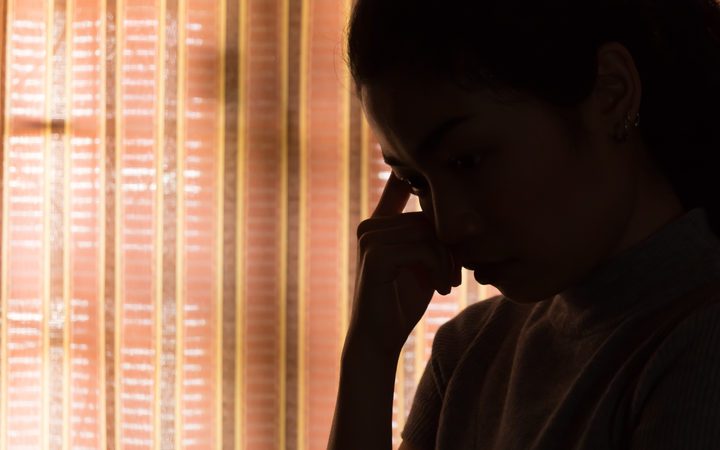 An app has helped identify almost 1000 potential cases of modern slavery in the UK. Photo: 123RF

The free mobile-phone app was launched by the Church of England and the Catholic Church in England and Wales last June amid growing concerns that some of the estimated 18,000 hand car washes operating around the country are exploiting workers.

The app - with at least 8225 downloads to-date - allows drivers to enter their location then flick through a series of slavery indicators such as whether the car wash only accepts cash, workers living on site or if some of them seem fearful.

If the answers indicate a high chance of slavery, users are directed to Britain's helpline. But only 18 percent of people who were asked to call the service between June and December last year - 126 users - did so, according to a study of the app.

The Clewer Initiative - the Church of England's anti-slavery arm - described the number of calls as "disappointing" while activists said the government rather than the public must take responsibility for combating labour exploitation at car washes.

"This kind of public awareness can be positive, although there can be some downsides in that the public isn't trained in the way that public officials are," said Caroline Robinson, director of Focus on Labour Exploitation (FLEX), a charity.

"The anonymity of an app is more appealing to people than a phonecall," she told the Thomson Reuters Foundation. "If people are uncertain .. which is understandable for a member of the public, they might not be certain enough to make a phonecall."

Britain is home to at least 136,000 modern slaves, according to the Global Slavery Index by rights group Walk Free Foundation - a figure 10 times higher than a government estimate from 2013.

While forced labour is rife among Britain's building sites, nail bars, factories and farms, car wash slavery has grown over the past decade with unregulated businesses sprouting up nationwide, according to charities and anti-slavery officials.

A parliamentary probe was set up in April last year to investigate modern slavery in Britain's hand car washes.

Thousands of workers in car washes are believed to be slaves - mostly men lured from Eastern Europe then trapped in debt bondage, forced to work in unsafe conditions, stripped of documents and subjected to threats, abuse and violence.

Car washes are one of the most common cause of concerns for callers to Britain's slavery helpline - accounting for more than 550 calls last year compared with about 200 in 2017, according to Justine Currell of the charity Unseen that runs the service.

"I think what it suggests is that whenever we highlight a particular issue and it's more in the public conscience, there's more chance that people will pick up the phone," Currell said.