During his sometimes unbelievable and often tragic life, he's been kept as a slave, people have wanted to kill him and, at all times, he's been a man without a country. 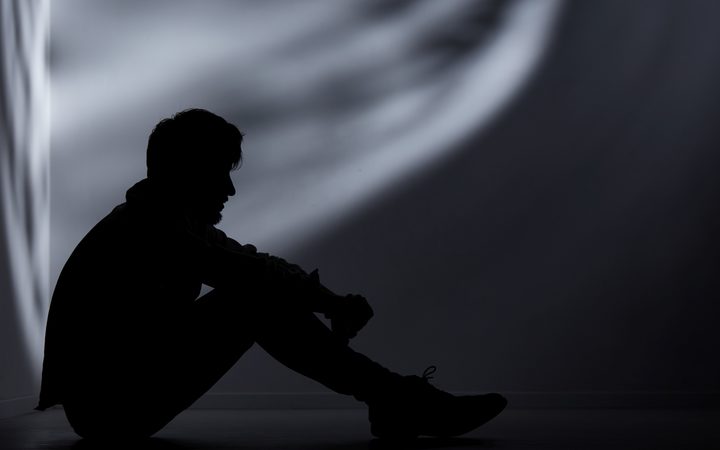 M47 escaped slavery and trafficking but was detained in Australia on his way to New Zealand. Stock photo Photo: 123rf.com

The man, known as M47 - a pseudonym he was given by a court - doesn't know his parents, his age or even where he was born.

His mother died when he was about six years old and he was sent to an orphanage in the Canary Islands, but ran away.

He wound up in Belgium, where he met a man who made him a house slave for about two years.

When a door was left unlocked one day he escaped and fled to Holland, where he was picked up by a gang and trafficked around Europe.

Fearing for his life if he didn't do the gang's bidding, he fled for New Zealand but never made it out of Australia.

M47 believes he comes from the disputed territory of Western Sahara in north-west Africa, but he can't be sure.

The director of Human Rights for All, Alison Battisson, is a lawyer who acted for M47 in a recent, unsuccessful court bid to get him freedom.

"He certainly has had a lot of hardship in his life. He is definitely a survivor and he's certainly very flexible in being able to respond to very difficult situations.

"But really, what it comes down to is he is an example of someone who is stateless and has experienced extreme statelessness."

Despite what he's been through, Ms Battisson said M47 is a quite extraordinary person.

"He is a delightful gentleman. He's incredibly generous, he's very intelligent, he's very funny, he would do anything for anyone. And all he really wants to do is to get out of detention and start a new life.

"He is an extraordinary linguist. So despite the fact he's had a very difficult background - or in fact perhaps because of it - he has had to learn 10 to 12 languages."

According to an Australian High Court document filed in November, the Australian Department of Immigration and Citizenship was to meet with officials at the New Zealand High Commission in Canberra in November and raise the possibility of M47's resettlement in New Zealand.

Immigration New Zealand confirmed to RNZ that it had received a request for resettlement of a person being detained in Australia but after some consideration declined it.

Ian Rintoul, from the Refugee Action Coalition, said it was an "appalling" case that highlighted everything that's wrong with Australia's immigration detention system.

"It is a direct result of mandatory detention. You've got an absurd situation where the law says that this person can be held in immigration detention even though the Australian Government has got nowhere to return this person to."

He said instances of statelessness were far more common than you might think.

"Very often you find situations when there are clearly stateless people: Feyli Kurds, for example, the Bidoon of Kuwait. Very often Palestinians find themselves stateless because they can't be returned through Israel - Israel of course won't accept Palestinians."

It comes as immigration prisoners across Australia - many of whom are New Zealanders - engage in hunger strikes to protest their apparently indefinite detention.