Police patrolling the country's roads say they are understaffed and unable to effectively tackle road safety. 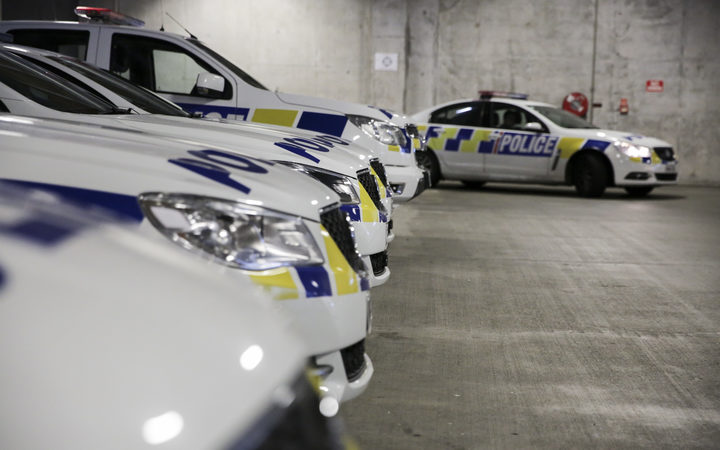 Figures released under the Official Information Act showed road policing numbers were at 1260 on 1 December, but turnover including new recruits rotating through the unit for 2018 was at 45 percent.

In the constabulary alone, turnover was 51 percent.

Senior road police have told RNZ, on the condition of anonymity, that because of the way staffing is managed, and prioritising of response over prevention, they cannot do an effective job of making roads safer.

They point to the rising road toll, which hit 380 last year, as proof of the issue.

There is also a problem with how road police are treated, with many other areas of the organisation still treating road policing as second class, harking back to the 1992 merger of the police with the Ministry of Transport's traffic team.

"They treat road policing like dirt on the end of your shoe," said one current officer.

"It goes back to the days when traffic was separate to police, and it hasn't really changed. Everyone turns their nose up at the road police, you know."

Regarding the rotation of new recruits through road policing, they said: "It's like you do your six months service and then go off to start your real job."

The government ordered that road policing be fully staffed by July last year, as they sought to combat the rising road toll.

Police obliged, adding 44 new staff to the unit by 1 July, and the numbers have only increased since then.

But officers RNZ spoke to said it was really just padding the numbers by adding new recruits into the mix for short periods of time, rather than having experienced staff on the road.

Although 1260 people were employed in road policing in December, 551 people left road policing throughout 2018 and 618 came into the unit from other areas of the police.

Police people and capability deputy chief executive Kaye Ryan said in a statement that most of the staff movements were recruits who had recently graduated.

"As you will note from the table provided, the vast majority of the staff did not actually leave police, they moved to other roles within police," Ms Ryan said.

"After recruits graduate from the Royal New Zealand Police College they are rotated though different roles during their first two years as constables.

"With more than 800 graduates from RNZPC in 2018, a significant number of the people moving though road policing roles will be these early career movements, rather than people deciding to move to different roles.

"Once their two-year rotation period is over, constables make a decision about which roles within police they want to work in. A number choose road policing.

"So while a number of our road policing workforce at any time is relatively new, the same applies across many police units.

"There is a significant number of employees who have been within the road policing group for many years and have developed solid experience in this area."

However, those in senior roles said a lack of experience on the roads was having an effect on their level of policing. 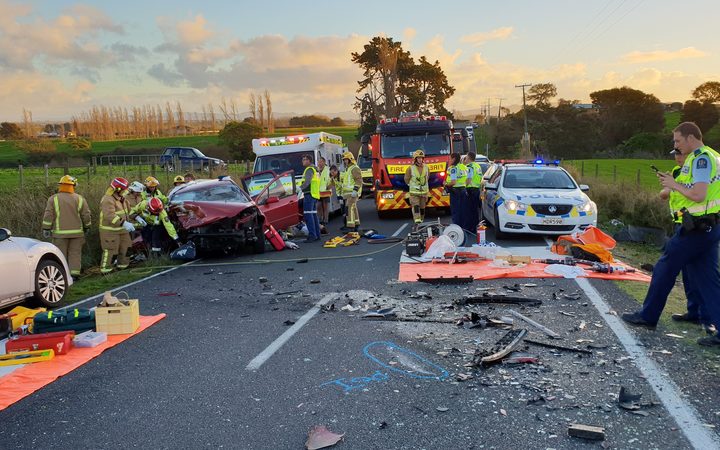 They also said they we're spending little time trying to prevent problems on the road, instead responding to calls.

"When was the last time you saw someone on the road with a speed gun?," asked one officer.

"There's barely anyone on the roads now. I'd love to know what they have to say about the prevention versus response model, because most of our work is just reacting to things. We're not working on prevention."

Police have said any officer, in any part of the police, can enforce traffic laws and patrol the road - but it goes both ways.

The officers RNZ has talked to said they're often pulled away from road policing to respond to other jobs, meaning even less time spent combating poor driving.

Another officer asked why, when the road toll was 380 last year, so many resources are put into homicide, of which there were only about 60.

The president of the Police Association, Chris Cahill, said road police shouldn't be pulled away from their job to attend other crimes when the road toll is so high.

He told Morning Report it was important that road police were left to their job because preventing deaths on the road was more important.

"With 300 plus people dying on the roads each year, it's more than the homicide rate so you'd argue that's where people should be," he said.