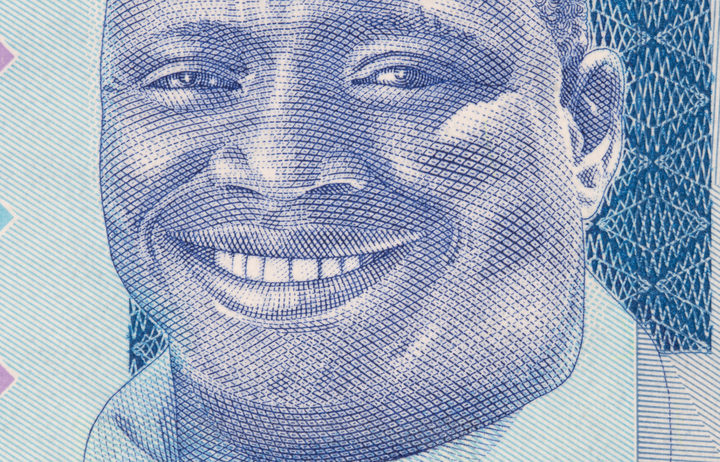 The former president of Gambia, Yahya Jammeh, is accused of stealing $362 million from the African nation. Photo: 123rf

Mr Jammeh, who seized power in a 1994 coup, fled Gambia in 2017 for exile in Equatorial Guinea, as a West African regional force closed in on the capital Banjul to enforce his election loss to President Adama Barrow.

Justice Minister Abubacarr Tambadou provided a summary of a report submitted this week by a commission of inquiry. The report was based on interviews with 253 witnesses, following a nearly two-year investigation.

"This is a staggering amount of money that could have had significant impact on the lives of the ordinary people of this country," Mr Tambadou said. Mr Jammeh has not commented on the accusations from his base in Equatorial Guinea, but his supporters in Gambia have dismissed investigations of him as a witch hunt.

The new authorities believe he took many of his valuable cars and treasures with him.

Mr Tambadou said the government was working to recover the money. The government has previously said funds were stolen by creating fake accounts at the central bank and skimming money from the national telecommunications agency and other state institutions.

So far, Mr Barrow's government has sold off some of the possessions Mr Jammeh left behind, including planes and Rolls-Royces with his name embroidered in the head rests.

A report earlier this week by the Organized Crime and Corruption Reporting Project, a non-profit investigative reporting outlet, said Mr Jammeh and his associates "looted or misappropriated" at least $975 million, according to bank statements, government documents and Mr Jammeh's correspondence.