British MPs have rejected Prime Minister Theresa May's EU withdrawal agreement a third time, on the day the UK had originally been due to leave the EU. 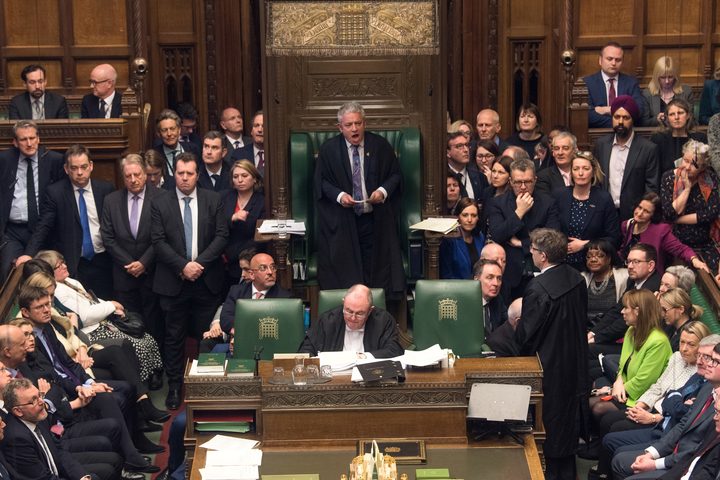 As thousands of Leave supporters gathered outside Parliament to protest against the delay to Brexit, bringing traffic to a standstill, the government's deal was defeated 286 votes for, to 344 against: a margin of 58.

The Democratic Unionist Party and the Labour Party voted against the deal, along with 34 Conservative rebels. Five Labour MPs voted for the agreement.

A number of high-profile Tory Brexiteers, including Dominic Raab and Iain Duncan Smith, did vote for the agreement, but it was not enough to prevent another damaging defeat for Mrs May who had offered to stand down to persuade her critics to back the deal.

It means the UK has missed an EU deadline to delay Brexit to 22 May and leave with a deal.

The PM's EU deal also includes a political declaration on future relations between the UK and the EU, and has previously been rejected by larger margins.

However, the government chose to hold a vote on the withdrawal agreement only to secure a short delay to Brexit and avoid the UK taking part in European elections.

Responding to the vote, European Council President Donald Tusk tweeted: "In view of the rejection of the Withdrawal Agreement by the House of Commons, I have decided to call a European Council on 10 April." 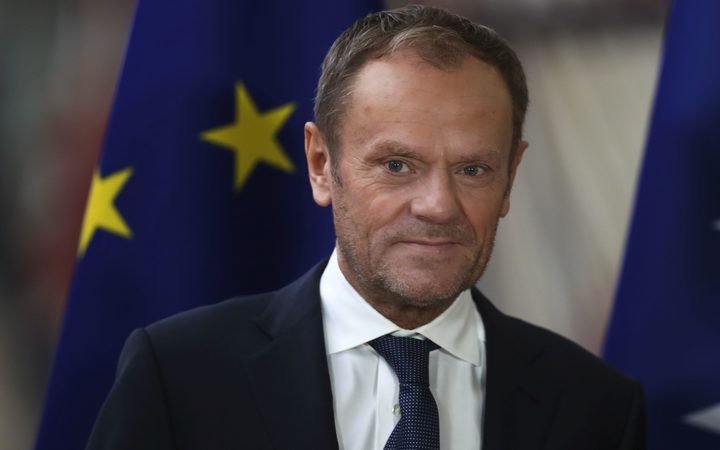 European Council President Donald Tusk. The council has said it is fully prepared for a no-deal Brexit on 12 April. Photo: AP / Francisco Seco

"The benefits of the withdrawal agreement, including a transition period, will in no circumstances be replicated in a 'no-deal' scenario. Sectoral mini-deals are not an option."

MPs are holding more votes on alternative plans on Monday and Wednesday next week. If one of the options receives a majority, the government could use it as a basis for negotiating changes to the political declaration.

Mrs May said the UK would have to find "an alternative way forward", which was "almost certain" to involve holding European elections. She now has until 12 April to seek a longer extension to the negotiation process to avoid a no-deal Brexit on that date.

The prime minister said the outcome was "a matter of profound regret", adding that "I fear we are reaching the limits of this process in this House". 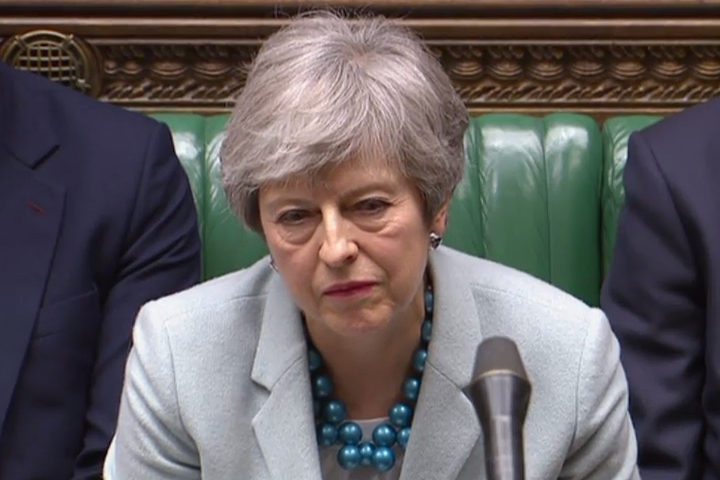 Prime Minister Theresa May offered to resign as head of her party if her deal was passed in an effort to boost support for it. Photo: AFP / PRU

Downing Street said it was still not an "inevitability" that the UK would have to take part in elections to the European Parliament in May, and a source at No. 10 indicated the prime minister would continue to seek support in the Commons for her deal.

"Clearly it was not the result we wanted. But, that said, we have had a number of senior Conservative colleagues who have felt able to vote with the government today. They have done so in higher numbers than previously," the source said.

Downing Street said Mrs May would continue to talk to the Democratic Unionist Party about more reassurances over the Irish backstop, which it says risks splitting Northern Ireland from the rest of the United Kingdom, but the DUP's leader at Westminster leader Nigel Dodds said he would prefer to stay in the EU.

"I would stay in the European Union and remain, rather than risk Northern Ireland's position. That's how strongly I feel about the Union."

Labour leader Jeremy Corbyn said an alternative had to be found.

"The House has been clear, this deal now has to change," he said. "And if the prime minister can't accept that, then she must go - not at an indeterminate date in the future but now ... so that we can decide the future of this country through a general election." 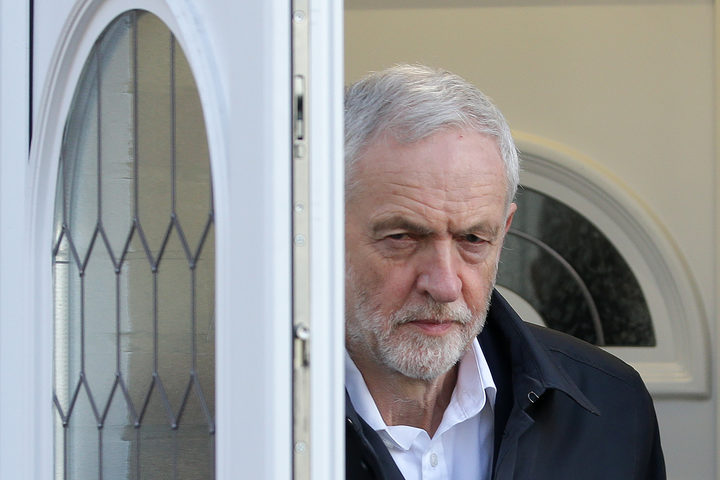 European Research Group of Brexiteer Conservatives deputy chair Steve Baker, who was one of the 34 conservatives who voted against the deal, said it was time for Mrs May to quit.

"This must be the final defeat for Theresa May's deal. It's finished. And we must move on."