Former US intelligence analyst Chelsea Manning has been jailed for refusing to testify before an investigation into Wikileaks. 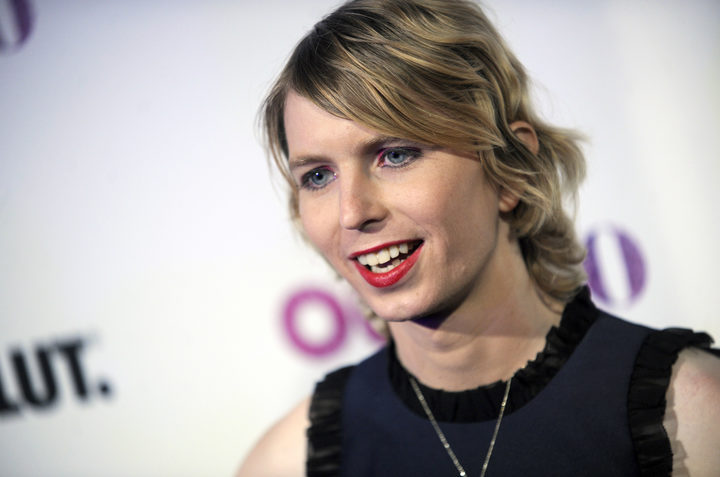 A Virginia judge ordered her taken into custody until the grand jury's work is finished or she decides to testify.

Manning said she shared everything she knows during her court-martial.

Manning was found guilty in 2013 of charges including espionage for leaking secret military files to Wikileaks, but her sentence was commuted.

Manning, 31, told US District Judge Claude Hilton that she would "accept whatever you bring upon me", but would not testify, the Associated Press reported.

Her lawyers had reportedly asked that she be confined at home due to medical issues, but the judge said US Marshals would address her care needs.

US prosecutors have been investigating Wikileaks for years, and in November prosecutors inadvertently revealed possible charges against Wikileaks founder Julian Assange, in court documents from a separate case.

On Thursday, Manning said in a statement: "I will stand by my principles. I will exhaust every legal remedy available.

"My legal team will challenge the secrecy of these proceedings and I am prepared to face the consequences of my refusal."

Prosecutor Tracy McCormick said Manning could be freed if she changes her mind and decides to follow the law and testify, according to the Associated Press.

Chelsea Resists!, a group supporting Manning and seeking to raise money for her legal fees, said grand juries were "mired in secrecy, and have historically been used to silence and retaliate against political activists".

"Chelsea gave voluminous testimony during her court martial. She has stood by the truth of her prior statements, and there is no legitimate purpose to having her rehash them before a hostile grand jury."

Manning was arrested in Iraq in 2010 for disclosing more than 700,000 confidential documents, videos and diplomatic cables to the anti-secrecy website.

While Manning said she only did so to spark debates about foreign policy, US officials said the leak put lives at risk.

She was sentenced to 35 years after being found guilty of 20 charges related to the leak, but only served seven before former President Barack Obama commuted her sentence in 2017.

Her sentence was the longest given for a leak in US history. Mr Obama said it was "disproportionate" to her crimes.

Republicans criticised the Democratic president's decision at the time.

Then-Speaker of the House of Representatives Paul Ryan said Mr Obama had set "a dangerous precedent that those who compromise our national security won't be held accountable", the New York Times reported.

President Donald Trump has called Manning an "ungrateful traitor" who "should never have been released from prison".