Hollywood actress Katherine Helmond has died at the age of 89. 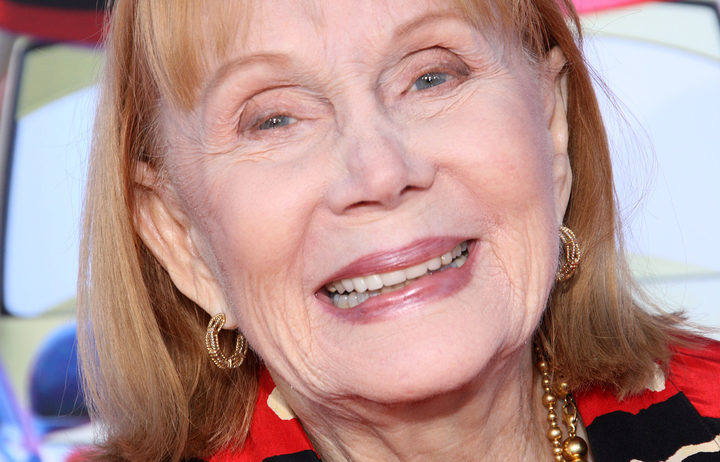 Her talent agency confirmed she passed away at her home in Los Angeles on 23 February, due to complications from Alzheimer's disease.

She won two Golden Globes for her roles in the sitcom, Who's the Boss?, and the spoof series, Soap.

"She was the love of my life," her husband, David Christian, said in a statement,

"I've been with Katherine since I was 19 years old. The night she died, I saw that the moon was exactly half-full, just as I am now."

Alongside her TV and film work, the Texas-born actress had a successful career on stage.

She secured a Tony Award nomination in 1973 for her Broadway performance in The Great God Brown.