Conductor and composer André Previn has died at the age of 89. 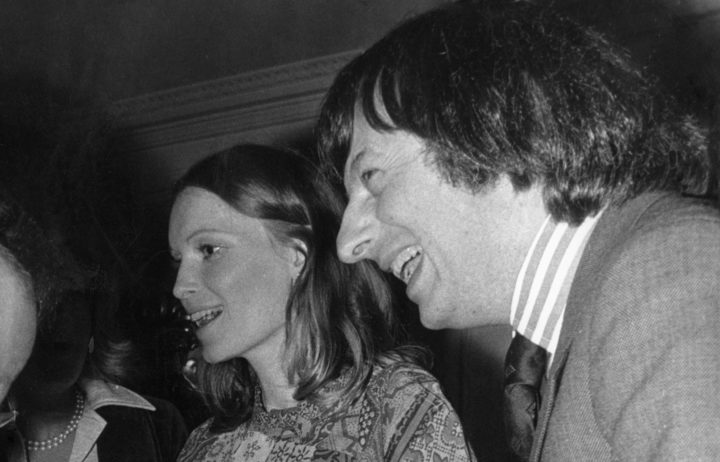 His career flourished in the late 1950s and early 1960s with musical hits he adapted from the theatrical stage for films and original scores he composed and conducted.

But Previn is best known for ditching a lucrative career in Hollywood to pursue his love of classical music as a jazz pianist.

He was appointed principal conductor with the London Symphony Orchestra in 1969.

Previn was married five times; his third wife was actress Mia Farrow and his fifth marriage was to German violinist Anne-Sophie Mutter. 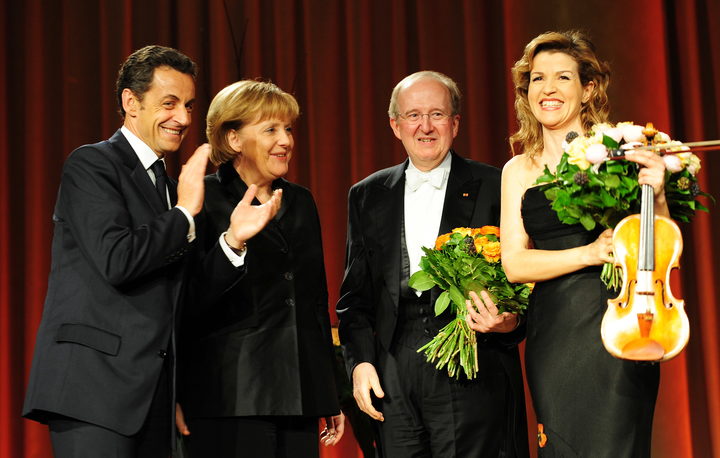 The London Symphony Orchestra released a statement to say they were "deeply saddened" to hear of his death.

Kathryn McDowell, managing director of the LSO, said: "André Previn is a hugely important part of the LSO story - long before LSO Discovery was established André Previn was reaching out to new audiences far and wide through television."

Previn died at his home in New York on Thursday morning, his manager said.