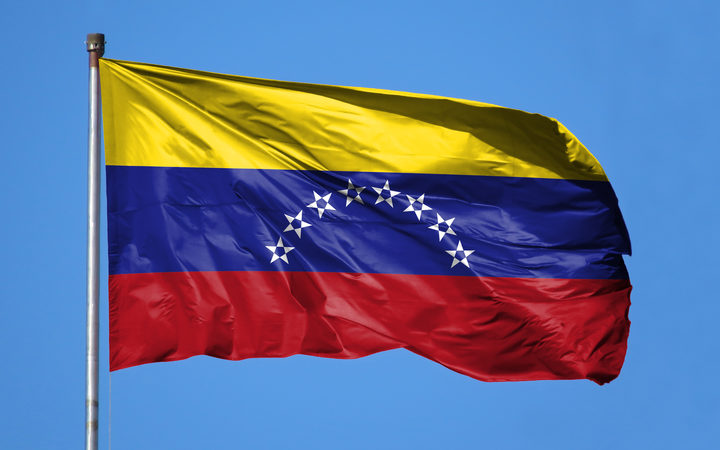 "Our cooperation and the situation in Venezuela will be discussed, as well as coordination of actions to prevent any kind of war against Venezuela," Arreaza was cited as saying.

Moscow has backed socialist President Nicolas Maduro in the face of a challenge from opposition leader Juan Guaido who declared himself interim president in January, a move backed by most Western nations.

The prospect of Maduro being ousted is a geopolitical and economic headache for Moscow and Russia has accused the United States of trying to engineer an illegal coup to topple him.

Russia, alongside China, has become a creditor of last resort for Caracas, lending it billions of dollars as its economy implodes. Moscow has also helped its military and oil industry and provided wheat.