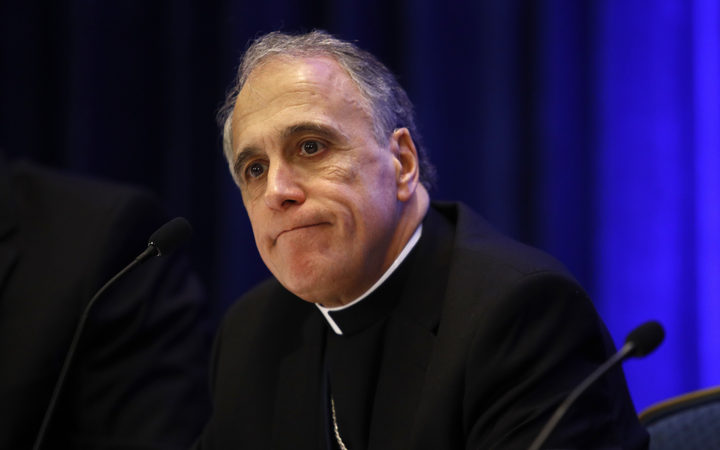 It was one of the largest groups of names disclosed by the church as it faces US state and federal investigations into its handling of decades of allegations of sexual misconduct by priests.

The names were posted online by the state's 15 Catholic dioceses and follow an August grand jury report in Pennsylvania detailing seven decades of abuse of thousands of children by more than 300 priests.

"The Bishops of Texas have decided to release the names of these priests at this time because it is right and just and to offer healing and hope to those who have suffered," said Cardinal Daniel DiNardo of the Galveston-Houston diocese, who is also president of the US Conference of Catholic Bishops.

In the months after the Pennsylvania report, dozens of other dioceses around the US have released the names of hundreds of priests and others accused of abuse. Some states have opened their own investigations into the church.

Texas' Catholic dioceses have been in the spotlight since November when authorities searched the offices of the archdiocese of Galveston-Houston looking for documents related to a priest charged in September with sex crimes.

About 30 percent of Texas' population, or 8.5 million people, identify as Catholics, one of the highest rates for any US state, according to the USCCB.

Some of the 15 Texas dioceses listed priests accused of abuse going back as far as the 1940s. Others like Laredo only went back to 2000, when it was created, and listed no names.

It was not clear whether the release of names would result in prosecutors bringing charges. The majority of the priests identified in Texas have died, as is the case in most dioceses around the country.