Antarctica is facing a series of storms that have caused the longest delay for the start of the season in decades. 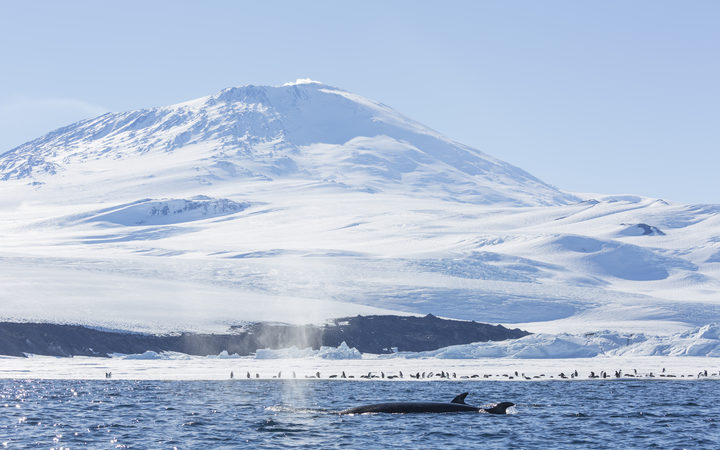 Antarctica New Zealand staff were due to fly south on 1 October to set up Scott Base for the science season ahead, but wild winds and snow have closed the McMurdo Sound airfields.

"There are only 22 weeks in the season, so a two-week delay, especially at the beginning, is significant.

"Although weather delays are beyond our control, we deal with them every year. All we can do is re-schedule and wait for the window of opportunity." 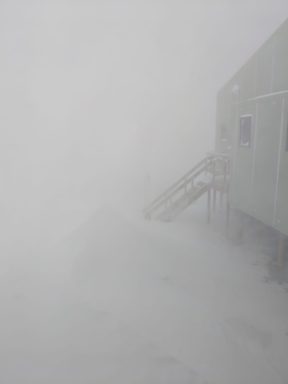 "The storms have also affected our US neighbours who are due to fly south to McMurdo Station," Mr Trotter said.

"Unlike us, they can't send their employees home to wait it out - so many of them are getting to know Christchurch very well."

Meanwhile, the US participants in Christchurch are getting required training they would otherwise get in Antarctica to maximize their productivity once they reach McMurdo.

A US Air Force C17 Globemaster is patiently waiting on the tarmac at Christchurch Airport for the Antarctic storms to subside. As soon as the weather clears, the plane, along with an Airbus, will fly participants to the ice.

Weather permitting, flights will start tomorrow. The plan is to start clearing the backlog with seven flights over the next week if weather clears.