Russia says US allegations that it ran a hacking campaign to influence the American presidential elections are "reminiscent of a witch-hunt". 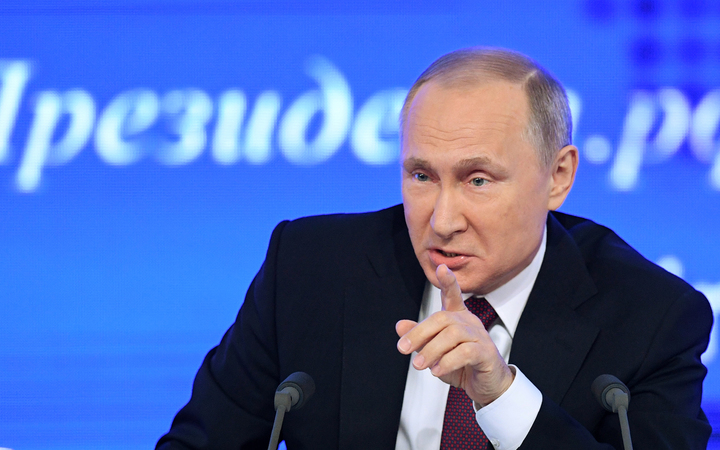 He said a report released by US intelligence agencies detailing the allegations was groundless.

It is the first official reaction from Russia since President-elect Donald Trump received the report on Friday.

In his comments on Monday, Mr Peskov said Russia "categorically denied that Moscow had been involved in any hacking attacks".

"Groundless accusations which are not supported by anything are being rehearsed in an amateurish, unprofessional way. We don't know what information they are actually relying on."

The claims amounted to a "witch-hunt", he added. 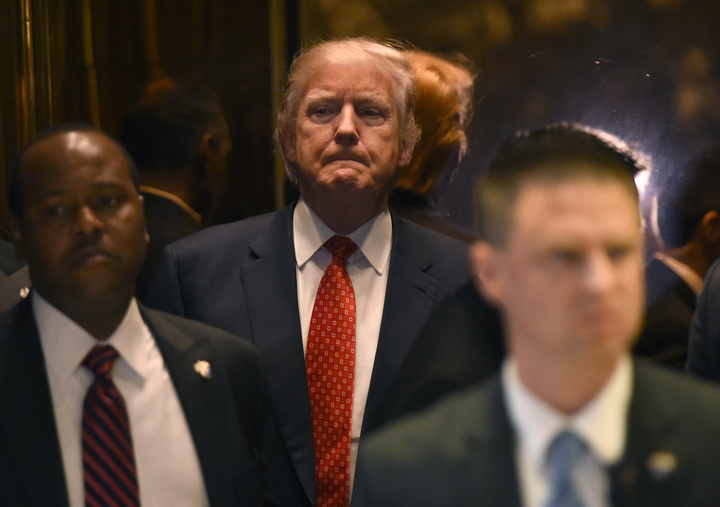 Mr Trump repeatedly rejected the hacking claims after winning the November presidential election, but his incoming chief of staff, Reince Priebus, told Fox News Sunday [http://www.radionz.co.nz/news/world/322027/trump-accepts-russia-role-in-us-election-hack the President-elect had accepted the findings of the report].

"He's not denying that entities in Russia were behind this particular campaign," Mr Priebus said.

He did not clarify whether Mr Trump believed the report's assertion that Mr Putin directly ordered the hack.

Mr Trump said he would ask, within 90 days of taking office, for a plan on how to stop cyber attacks.

He declined to single out Russia, instead saying it was one of several countries, outside groups and people who were "consistently trying to break through the cyber infrastructure of our governmental institutions, businesses and organisations".

With less than two weeks until his inauguration, Mr Trump is under pressure from both Democrats and Republicans to respond to the allegations.

President Obama has expelled 35 Russian diplomats from US soil over the hacking. Russia said it would not reciprocate.

- Kremlin had "clear preference" for Mr Trump to win US election, with the goal to "undermine public faith in US democratic process and "denigrate" Hillary Clinton.

- Russian military intelligence hacked into the email accounts of the Democratic National Committee and top Democrats.

- They used intermediaries such as WikiLeaks, DCLeaks.com and Guccifer 2.0 persona to release the information acquired from the hackings.