British pop star Sting has performed at the reopening of the Bataclan concert hall in Paris, a year after terrorists killed 89 revellers inside the venue.

The coordinated bomb and gun attacks, which also targeted bars, restaurants and the national sports stadium, left 130 people dead across the city. 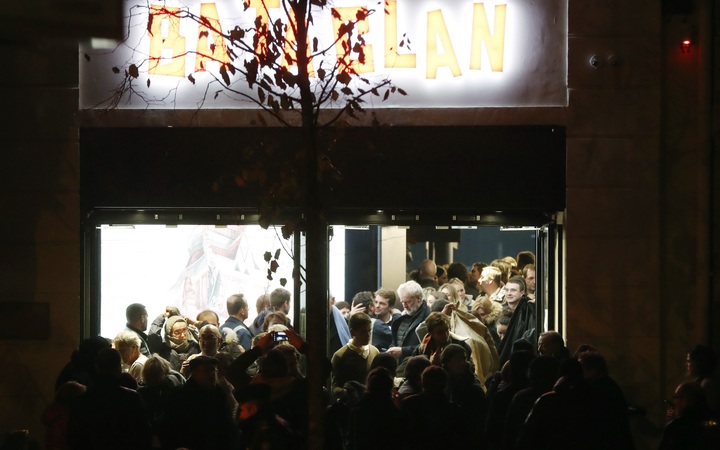 Sting, who fronted the hit pop band The Police before a long solo career, opened the emotionally charged gig with a minute's silence, telling the crowd: "We will not forget them."

"Tonight we have two tasks to achieve: First to remember those who lost their lives in the attack, and then to celebrate life and music in this historic place," the performer said.

On November 13, 2015, the assailants burst through the music hall's main entrance and sprayed automatic gunfire into the crowd as the Californian rock band Eagles of Death Metal played on stage. 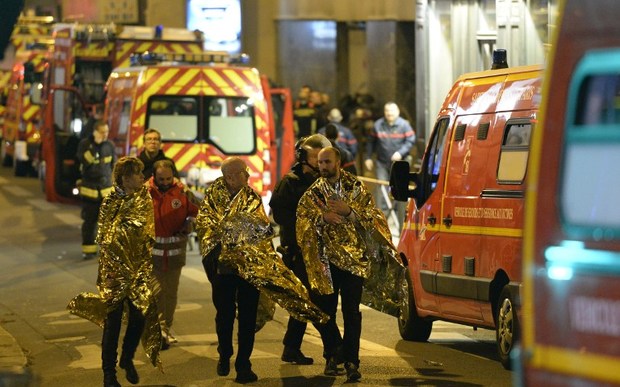 People evacuated near the Bataclan concert hall in central Paris a year ago. Photo: AFP

During a more than two-hour assault, the attackers executed some victims and took others hostage. The attack ended after one militant was shot dead and the two others killed themselves by detonating explosive vests.

In coordinated strikes that night, other gunmen and suicide bombers targeted a soccer stadium and several cafes in Paris. In all, the Islamic State militants killed 130 people.

Adrien, a survivor of the Bataclan attack who lost two friends that night, said: "It was my duty to come, to remember those who died here."

As the concert hall emptied, another concert-goer said: "Tonight was beautiful. He set the place alight and we forgot our fears." 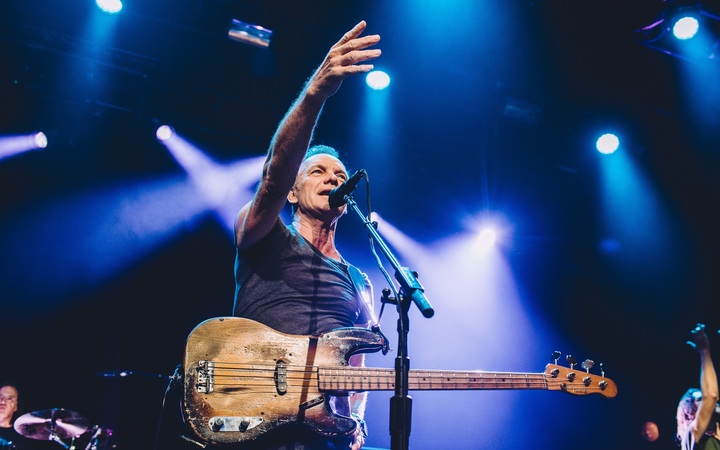 The Paris attacks prompted the government to impose a state of emergency, which remains in place, attacks this summer in Nice and Normandy.

"Long live the Bataclan," Sting said as he left the stage.

Proceeds from the Bataclan gig will go to two charities helping survivors of the Paris attacks.

State of emergency likely to continue

French prime minister Manuel Valls told the BBC the state of emergency imposed in his country after the Paris attacks was likely to be extended.

Speaking on the first anniversary of the atrocities by Islamist extremists, Mr Valls said France must protect its democracy as it geared up for presidential elections.

Writing in an opinion column published in several European newspapers on Saturday, Mr Valls said the "heavy and constant threat" of more terror attacks hung over France. He urged Europe to strengthen its defence capabilities.

"And this is all the more so as the United States becomes less and less involved in the affairs of the world. Europe can no longer shirk its responsibilities and take refuge behind its American ally," Valls wrote.

President Francois Hollande will lead tributes to the victims in ceremonies at other attack locations.