The United States and Australia have agreed to a one-off refugee resettlement deal for detainees on Nauru and Manus Island in Papua New Guinea. 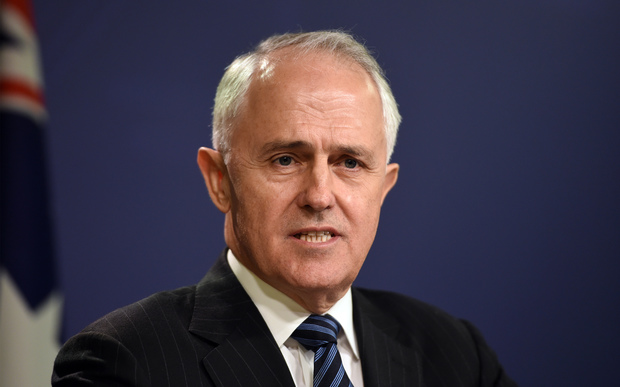 At the end of October, there were 872 people in the processing centre on Manus Island and 390 people in Nauru's centre.

Mr Turnbull said the deal would only apply to those currently on the islands. 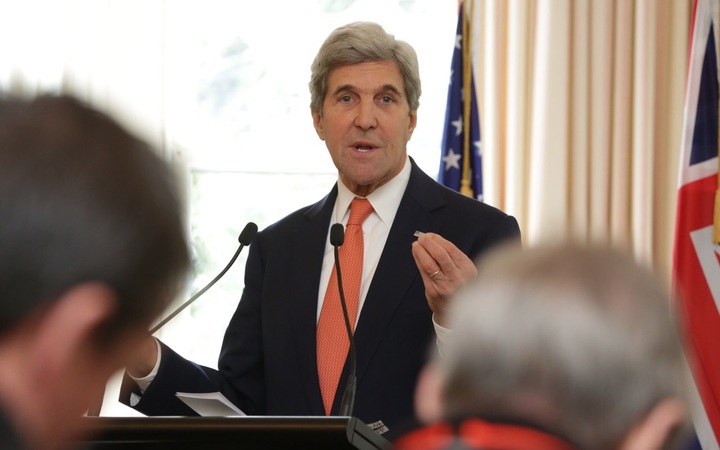 No timeline was given for the process and Mr Turnbull said it would not be rushed.

In September, Mr Turnbull said Australia would resettle refugees from a US-run camp in Costa Rica, as part of its annual humanitarian intake of refugees.

He denied at the time it was part of a "people swap" arrangement.

Earlier, US Secretary of State John Kerry told media in Wellington his country had agreed to consider referrals from the United Nations Refugee Agency for refugees on Nauru and Manus Island.

"We in the United States have agreed to consider referrals from UNHCR on refugees now residing in Nauru and in Papua New Guinea," he said during a media conference with the Prime Minister John Key in Wellington this morning.

"We know that these refugees are of special interest to UNHCR and we're very engaged with them on a humanitarian basis there and in other parts of the world."

Mr Kerry said he wanted other countries to consider how they could work with the UNHCR in a similar way.

"We are encouraging all countries to work with the UNHCR as we are going to ... to find a durable solution for these refugees."

Mr Kerry was asked about whether President-elect Donald Trump could overturn any agreement made about refugees with Australia once he took office in January.

He said he was unable to answer that question, but said the US would work to protect vulnerable refugees around the world.