The Australian Senate is today beginning an inquiry into serious allegations of abuse, self harm and neglect at the country's Pacific detention camps for asylum seekers. 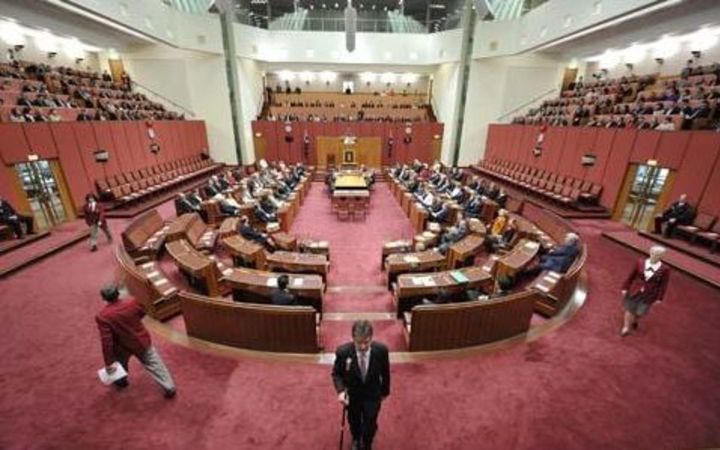 Australia has run the controversial camps on Manus Island in Papua New Guinea and on Nauru for the past three years, amid heavily criticism from human rights groups, NGOs, medical organisations and former staff.

The PNG Supreme Court has declared the Manus camp illegal and it is slowly being shut down but the Australian Government is adamant the asylum seekers and refugees will not be taken to Australia.

Canberra is in the process of passing amendments to the Migration Act which aims to bar anyone who attempts to reach Australia irregularly by boat from ever entering Australia.

Last year another Senate inquiry issued a scathing report about the treatment of the people being held in the camps, but it was largely dismissed by the government.