A 15-year-old girl who was allegedly sent indecent messages by former US congressman Anthony Weiner has criticised the director of the FBI. 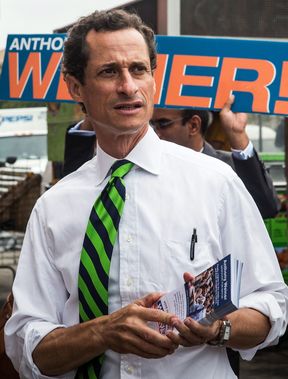 The teenager said James Comey's decision to publicise part of the FBI's investigation into Mr Weiner had led to her being hounded by news reporters.

In an open letter, the teenager said reporters had "canvassed" her area.

"Every media outlet from local to national has contacted me and my family to get my 'story'", she wrote.

"Why couldn't your letter have waited until after the election, so I would not have to be the centre of attention the last week of the election cycle?"

She accused the FBI director of taking a "vague approach" in announcing that emails had been discovered on Mr Weiner's laptop that related to Mrs Clinton.

She said the lack of detail in his announcement led reporters to chase her for clues about what might have been found.

In the letter, addressed directly to Mr Comey and published by Buzzfeed, the alleged victim wrote: "I am the 15-year-old (now 16) who was the victim of Anthony Weiner.

"I now add you to the list of people who have victimized me. I told my story originally to protect other young girls that might be a victim of online predators."\

She went on to say: "I thought your job as FBI Director was to protect me. I thought if I co-operated with your investigation, my identity as a minor would be kept secret. That is no longer the case. My family and I are barraged by reporters' phone calls and emails.

"I have even been blamed in a newspaper for causing Donald Trump to now be leading in some polls and costing Hillary the election.

"Anthony Weiner is the abuser. Your letter helped that abuse to continue. How can I rebuild my life when you have made finding out my "story" the goal of every reporter?"

She signed the letter "Girl that lost her faith in America". 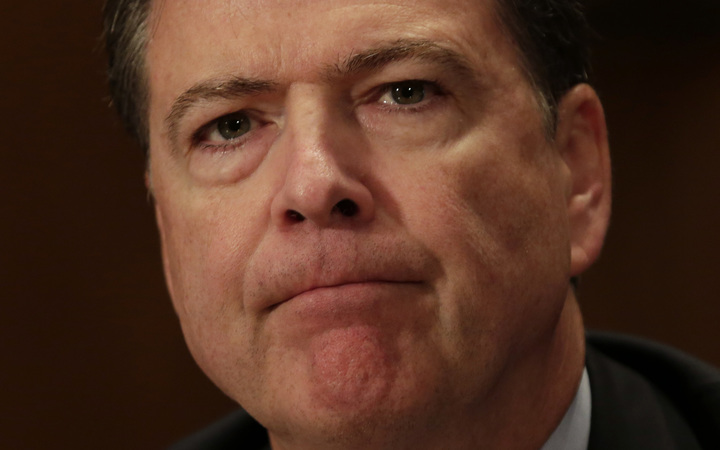 Mr Weiner and Ms Abedin recently split following a series of revelations that Mr Weiner had exchanged sexual messages with other women. Reports on Thursday said he had entered a rehab clinic to treat sex addiction.

The FBI director has been heavily criticised by leading Democrats, who allege that the timing of his announcement threatens to influence next week's general election.

US law prohibits public officials such as Mr Comey from using their position to influence the outcome of an election.

Opinion polls showed that Mrs Clinton's lead over her Republican rival Donald Trump had narrowed slightly in the wake of Mr Comey's announcement.

Both candidates have been campaigning in the key swing state of Florida ahead of next Tuesday's election.