The US says it has sent 15 Guantanamo Bay detainees to the United Arab Emirates - the largest single transfer during Barack Obama's administration. 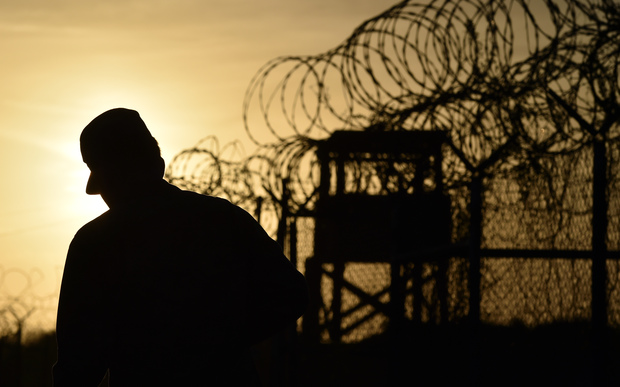 A US soldier walks next to a razor wire-topped fence at an abandoned detention facility at the US Naval Station in Guantanamo Bay (file). Photo: AFP

The Pentagon says the transfer of 12 Yemeni nationals and three Afghans brings the total number of prisoners down to 61 at the US facility in Cuba.

The released inmates had been held without charge, some for over 14 years.

Mr Obama wants to close the prison before he leaves office.

The White House also wants to transfer the remaining inmates to the US - but has been blocked by Congress. 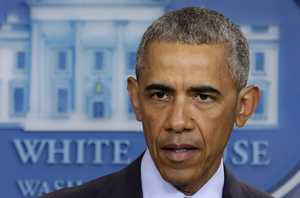 In a statement, the Pentagon said: "The United States is grateful to the government of the United Arab Emirates for its humanitarian gesture and willingness to support ongoing US efforts to close the Guantanamo Bay detention facility."

In April, nine Yemeni prisoners were sent to Saudi Arabia.

The Guantanamo Bay prison is located on an American naval base in south-eastern Cuba.

Former US president George W Bush opened the jail in January 2002 to accommodate foreign terror suspects after the 11 September attacks in 2001.

The facility, which costs $US445m to run annually, at one point held more than 700 detainees.

In February, the White House presented a plan to Congress to close the camp.

But many Republicans remain strongly opposed to bringing inmates to the US, saying they are extremely dangerous and do not belong in civilian prisons.

Ed Royce, the Republican chairman of the House Foreign Affairs Committee, condemned the latest releases, saying: "Once again, hardened terrorists are being released to foreign countries where they will be a threat."

Most of the prisoners freed from Guantanamo Bay - a total of 532 - were released under the previous administration.

According to the Office of the Director of National Intelligence, 21 percent of those went on to re-engage in militant activities, while of those released under Mr Obama only 5 percent had done so.

Republican presidential candidate Donald Trump has vowed to keep the Guantanamo Bay facility open, saying he will fill it with "bad dudes" and "bring back a hell of a lot worse than waterboarding", referring to the controversial interrogation technique human rights activists regard as torture.

Naureen Shah, security and human rights programme director for Amnesty International US, urged Mr Obama to close the facility before he left office, saying, "we are at an extremely dangerous and pivotal point".