The authorities in Iran have banned the Pokemon Go app because of unspecified security concerns. 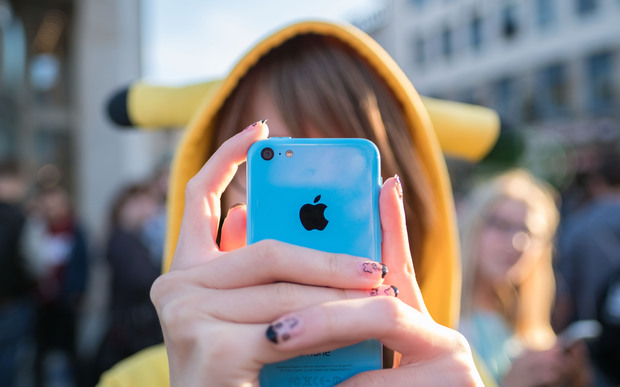 The decision was taken by a body known as the High Council of Virtual Spaces, the official body overseeing online activity.

Iran follows a number of other countries in expressing worry over security related to the game. But it is the first country to issue a ban of Pokemon Go, a game that challenges players to visit real-world locations to catch cartoon monsters.

Pokemon are "pocket monsters" that players are encouraged to track down and catch. Different Pokemon have different attributes and to capture the higher ranked monsters players have to work up through the ranks.

It uses augmented reality, which has the advantage of getting children usually hunched over their devices to run around outside searching for the nearest monster.

The game uses a phone's GPS capability and camera to put people right in the game. If a hunter sees a monster at the end of a street, it will be the street they are standing on, and they have to get there quickly in order to grab the prey.

Indonesia has banned police officers from playing the game while on duty, and in France a player was arrested last month after straying on to a military base while trying to catch Pokemon.

Earlier this week, authorities in New York state said they would ban 3000 registered sex offenders from playing Pokemon Go while they are on parole. The ban is aimed at safeguarding the children who play the game.