There's been a 10 percent spike in mobile phone data use since the launch of the Pokemon Go game two weeks ago. 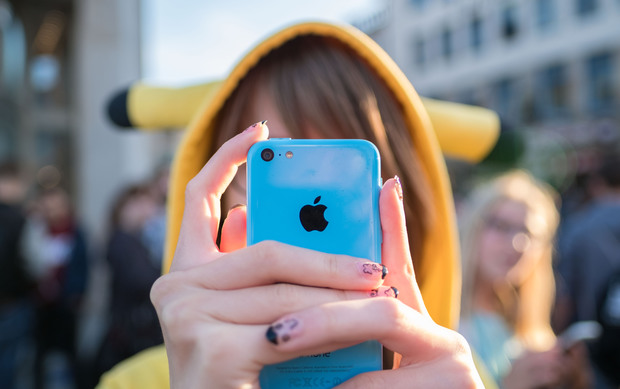 The Pokemon Go craze has hit New Zealand in the past two weeks. Photo: AFP

Spark's social communities manager Troy Rawhiti-Forbes said the data use is at its highest level in five years.

"We haven't seen anything like that since the Rugby World Cup in 2011 which obviously was huge for New Zealanders being a home tournament, so there was lot more to talk about than the 2015 one ... so clearly it looks like these spikes are like a twice-a-decade thing," Mr Rawhiti-Forbes said.