An American politician eyeing the chance for US companies to supplant New Zealand as a key supplier of milk powder to Cuba is accompanying President Barack Obama to the island tomorrow. 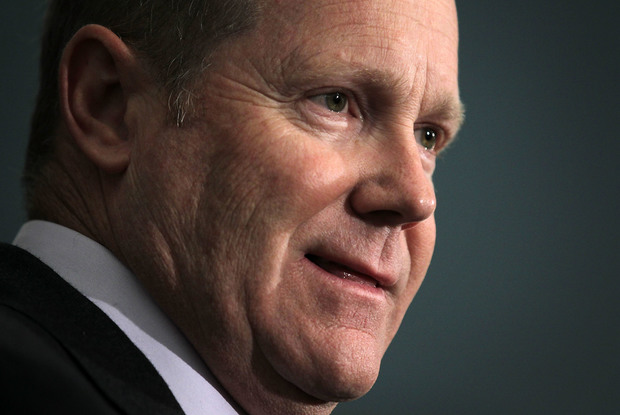 Mr Obama wants to ease the Cuban trade embargo, and a Wisconsin House of Representatives member, Reid Ribble, is part of a small delegation of Republican lawmakers joining him.

It has been estimated the trade embargo which was imposed in the 1960s has cost the United States about $US1.2 billion a year. But despite developments in US-Cuba relations, Mr Obama has been unable to lift the embargo, with Congress continuing to block it.

Mr Ribble represents Wisconsin - a key dairying state - and said his farmers wanted a chance to sell to an island just 150 kilometres from the US coast.