US presidential hopefuls Donald Trump and Hillary Clinton have maintained their status as front-runners in the latest round of voting for their parties' nominations. 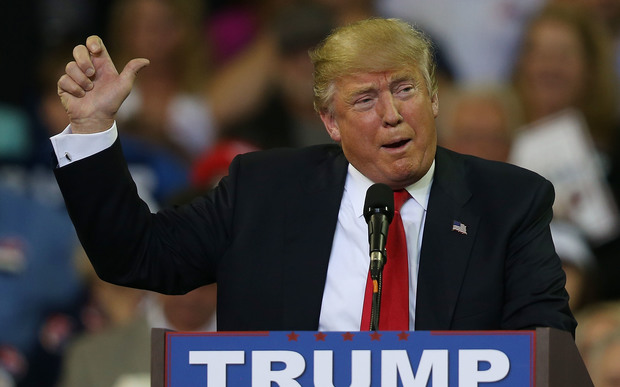 Despite defeats to Ted Cruz in Kansas and Maine, Republican Mr Trump won in Louisiana and Kentucky.

Mrs Clinton lost to Bernie Sanders in the Democratic races in Kansas and Nebraska, but won in Louisiana.

Texas Senator Cruz now appears to be the only candidate who can stop Mr Trump, analysts say, after a week in which the Republican establishment did everything it could to attack the New York tycoon.

Observers also point out that Mr Cruz and Vermont Senator Sanders both won in caucuses but lost in the Louisiana primary elections, involving far more voters.

The Democratic race in Louisiana - comfortably won by Mrs Clinton - also appears to have exposed Mr Sanders' lack of support among African-American voters.

Both Mr Trump and Mr Cruz urged the other Republican contenders to drop out of the race.

Speaking after his wins in Kentucky and Louisiana, Mr Trump told a news conference: "I would love to take on Ted Cruz one on one." 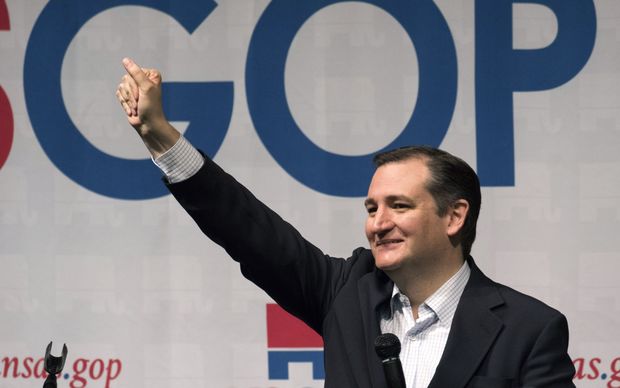 Ted Cruz has talked about "a real shift in momentum". Photo: AFP

Mr Cruz suggested it was time for Senator Rubio and Ohio Governor Mr Kasich to step aside.

"As long as the field remains divided, it gives Donald an advantage," he said.

Mrs Clinton said she was thrilled to add to her delegate count.

She added: "No matter who wins this Democratic nomination, I have not the slightest doubt that on our worst day we will be infinitely better than the Republicans on their best day."

The election itself, on 8 November, will see America vote for a successor to Barack Obama, a Democratic president standing down after two terms in office which have seen the Republicans take control of both houses of Congress.