ANALYSIS: On 1 March in the United States (Wednesday 2 March, in New Zealand), over a dozen states and territories will hold primary contests - for both Democrats and Republicans.

Here's a primer ahead of the action, starting with the overall process for choosing official party candidates for November's presidential election. 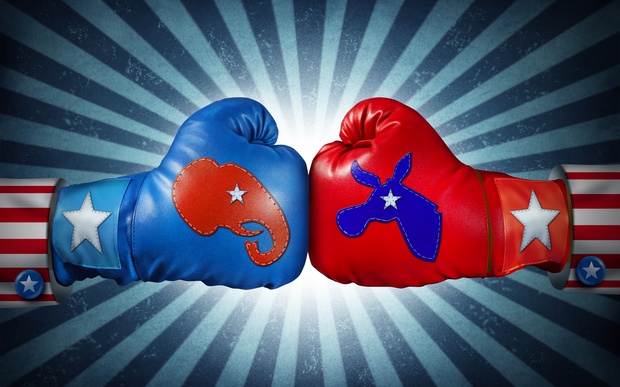 The primaries are used to select official candidates for the Republicans, right, and the Democrats ahead of the general election. Photo: 123RF

What is Super Tuesday?

Key things to look for