The Republican candidates for president traded sharp blows over foreign policy and the future of the Supreme Court in an often unruly and chaotic debate. 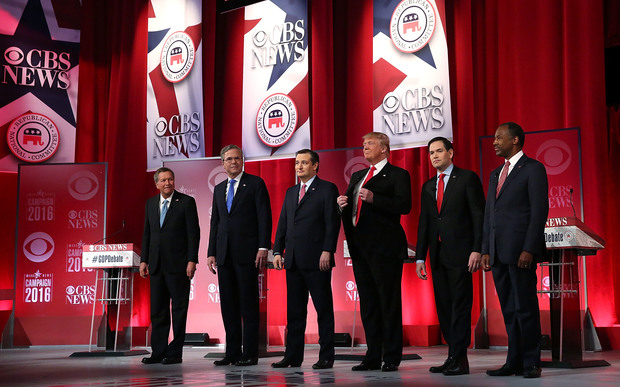 After Iowa and New Hampshire, the race has now moved to South Carolina before the 20 February primary.

The lively audience repeatedly jeered and booed the candidates.

As the candidates shouted down and interrupted each other, CBS moderator John Dickerson warned: "We're in danger of driving this into the dirt." 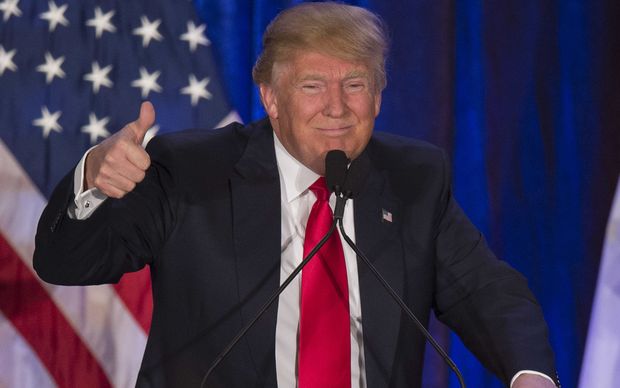 Mr Trump and Mr Bush clashed over the war in Iraq and President George Bush's role during the 11 September attacks.

Mr Bush responded robustly to Mr Trump's attacks, a departure for the former governor who originally sought a "joyful" campaign.

"We should have never been in Iraq," Mr Trump said.

"I'm sick and tired of Barack Obama blaming my brother for all the problems that he's had and frankly I could care less about the insults Donald Trump gives against me," Mr Bush said.

Justice Scalia's death was addressed early on in the debate most of the six candidates saying the next president should choose his replacement. 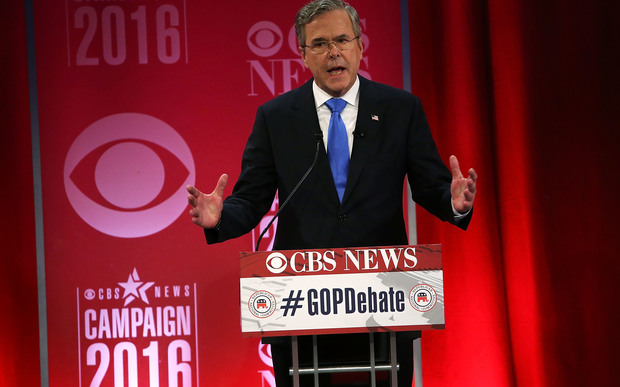 Mr Cruz said "we are one justice away" from the court reversing conservative legal gains.

Mr Trump said President Obama would probably pick a replacement, but stressed that Republicans in the Senate should block him.

Later, Mr Cruz contended that Mr Trump, who has supported Democrats in the past, would nominate liberal Supreme Court justices if elected president.

"You are the single biggest liar," Mr Trump said to Mr Cruz. "This guy will say anything."

The next primary and caucus is in South Carolina next week. Other states will have their turn over the coming weeks and months.

Each party formally announces their presidential candidate at conventions in July, four months before the presidential election.