New Zealand's ambassador to the United Nations is in the central African state of Burundi, trying to stop violence there from spiralling out of control. 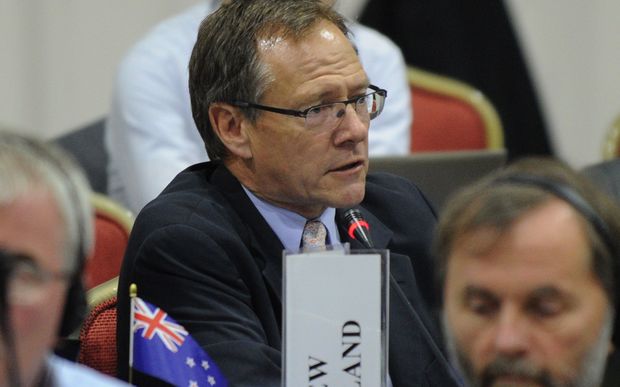 Since April, at least 439 people have been killed and the number might be considerably higher, according to the UN.

Some 232,000 people have fled the country, and there are fears that it could fall apart as neighbouring Rwanda did two decades ago. About 800,000 people died in that violence.

To help prevent a repetition in Burundi, the UN Security Council is visiting the country and New Zealand delegate Gerard van Bohemen is among the team.

He has had meetings so far with two former presidents of the country and the mood was despondent, he said.

"They believe the Burundi Government is not really engaged in an inclusive kind of political dialogue and people fear the place is becoming increasingly militarised," he said.

However Mr van Bohemen said he also met government leaders who told him everything was fine.

The security council trip came in the wake of a political crisis generated when President Pierre Nkurunziza decided last April to seek a third term.

His opponents said the move was unconstitutional but he went on to win a disputed election in July.

The council members' arrival was accompanied by hundreds of pro-government protesters lining the road from the airport waving signs saying Burundi was sovereign and foreign groups should not interfere. 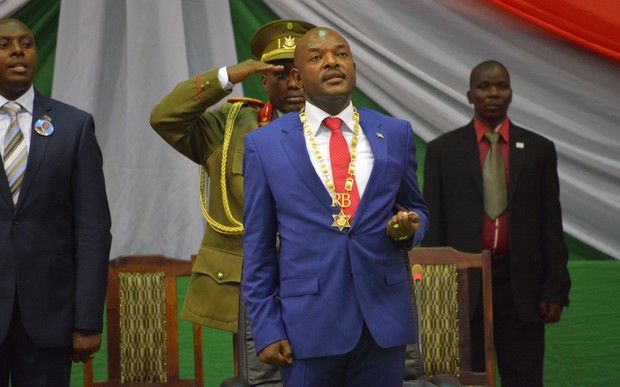 The African Union said in December it was ready to send 5000 peacekeepers to protect civilians in Burundi, but Mr Nkurunziza rejected the mission and said Burundians would fight against any peacekeepers.

Mr van Bohemen said his mission was trying to impress on all sides the need to de-escalate tensions and avoid the kind of political violence that could become ethnic as it did in Rwanda.

"The ex presidents who we have already seen were concerned that young people could become disaffected and violent and if that happens things could get very nasty.

"It is very dangerous to hypothesise too quickly but we have to be aware of past history," Mr van Bohemen said.

He returns to New York on Monday.