Crimea has been plunged into darkness after pylons carrying power lines which supply electricity from Ukraine were reportedly blown up on Saturday night. 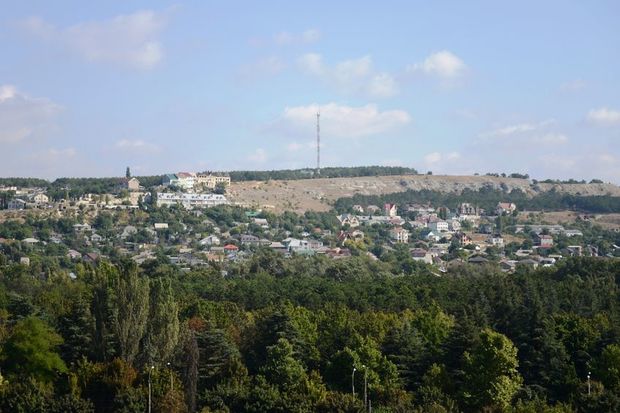 Crimean authorities said they had managed to partially reconnect a number of cities including Simferopol. Photo: 123RF

Crimea was annexed by Russia last year, but the Ukrainian authorities have continued to supply power to the area.

Crimean authorities said they had managed to partially reconnect the cities of Simferopol, Yalta and Saky using generators.

Mikhail Sheremet, Crimea's deputy prime minister, said the peninsula's hospitals had backup power sources and would not be affected.

The Crimean Emergencies Ministry has declared a state of emergency and put rescue teams on high alert.

A local emergency response official told Russia's Tass news agency that Crimea was "operating in standalone mode". But the peninsula can only produce half the power it needs, Mr Sheremet said.

Two of the four main power lines were cut in an earlier attack on Friday, reports said.

Ukrainian authorities said they encountered activists blockading the site when they tried to repair the damaged pylons.

"The nature of the damage shows that it took place as a result of shelling or the use of explosive devices," Ukraine's state energy company Ukrenergo said in a statement.

Crimean Tatars, an ethnic group native to the peninsula who oppose Russian rule, held a protest at the site of the broken power lines in Kherson region, Russia's RIA news agency reported.