Vladimir Putin has admitted for the first time that the plan to annex Crimea was ordered weeks before the referendum on self-determination. 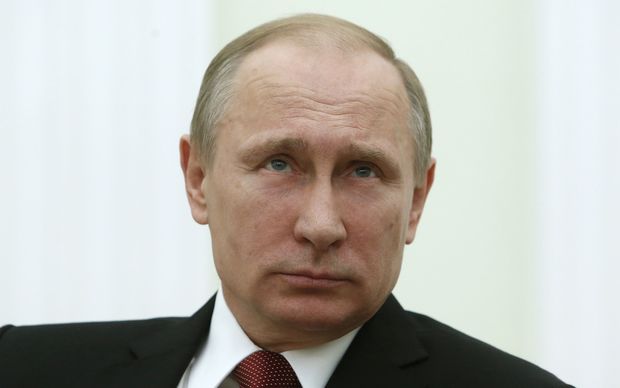 Crimea was formally absorbed into Russia on 18 March, to international condemnation, after unidentified gunmen took over the peninsula.

Mr Putin said on TV he had ordered work on "returning Crimea" to begin at an all-night meeting on 22 February.

The meeting was called after Ukrainian President Viktor Yanukovych was ousted.

The findings of these polls were borne out by the outcome of the referendum on 16 March, he told Russian state TV last April.

Speaking in a forthcoming Russian TV documentary, Mr Putin said a meeting with officials had been held on 22-23 February to plan the rescue of Ukraine's deposed president.

"I invited the leaders of our special services and the defence ministry to the Kremlin and set them the task of saving the life of the president of Ukraine, who would simply have been liquidated," he said. 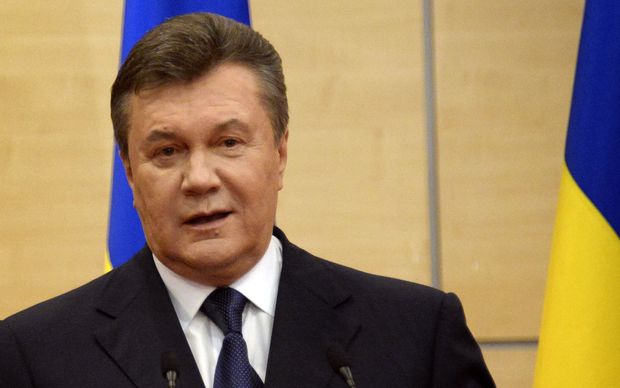 "We finished about seven in the morning. When we were parting, I told all my colleagues, 'We are forced to begin the work to bring Crimea back into Russia'."

The trailer for The Path To The Motherland was broadcast on Sunday night (local time) with no release date announced.

Among them appeared to be regular soldiers without military insignia, who were dubbed the "little green men". 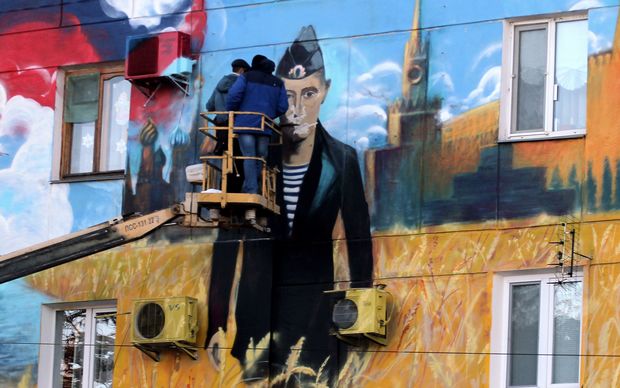 Workers on a crane in front of a mural depicting Vladimir Putin in a navy uniform, the Kremlin and the Russian flag on the wall of a building in the Crimean city, Sevastopol. Photo: AFP