A newly-formed volcanic island off Tonga could be the country's latest tourism attraction, a local tourism operator says. 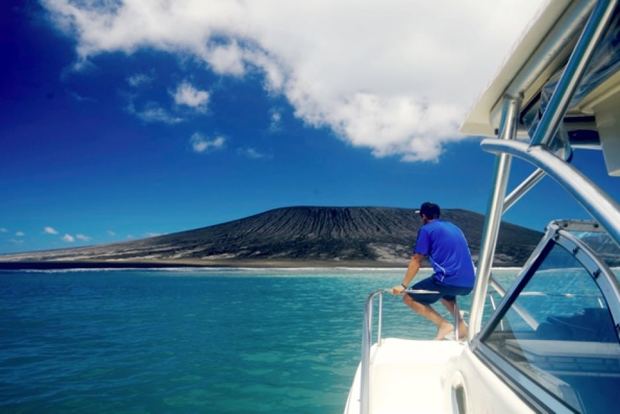 GP Orbassano visited the island with a friend and his son. Photo: GP ORBASSANO

The island, about 65 kilometres south-west of the main island of Tongatapu and the nation's capital, Nuku'alofa, started forming in January after a volcano began erupting.

Hotel owner GP Orbassano, together with a friend and his son, arrived at one of the island's three beaches on Saturday.

The group proceeded to climb to the highest point of the island's crater, believed to be approximately 250 metres high.

"We had a beautiful view of the volcano, which inside is now full of green emerald water, smelling of sulphur and other chemicals," Mr Orbassano told Radio Australia's Pacific Beat.

"The view was fantastic." 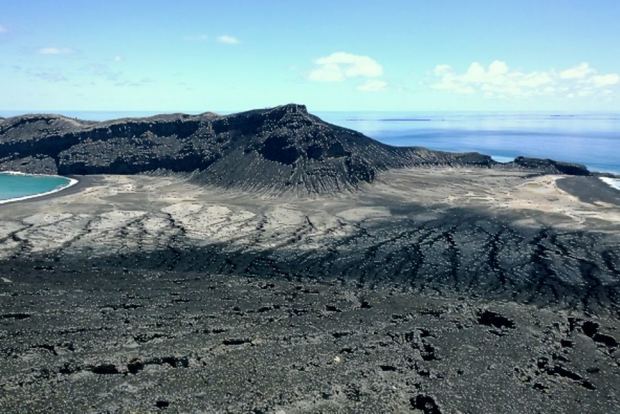 The highest peak of Tonga's newest island is believed to be 250 metres high. Photo: GP ORBASSANO 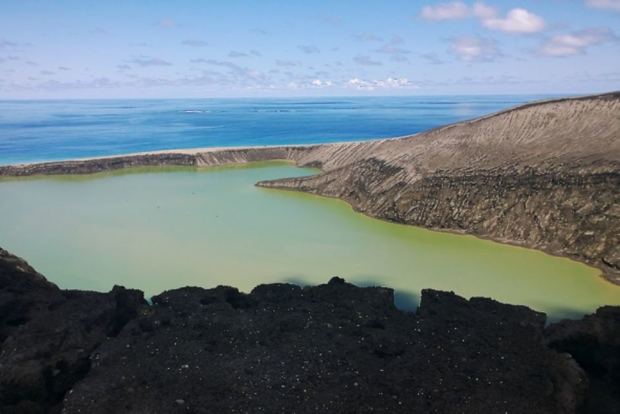 Mr Orbassano, an Italian national, moved to Tonga more than 20 years ago after giving up a career in photography.

When he heard about the new volcanic island, he said he had to photograph it.

"This was a great location. It's not every day a new island appears in the middle of the ocean," he said.

"It was absolutely amazing."

Mr Orbassano believed those in his group were the first people to set foot on the island.

He said the island had great potential to attract tourists.

"It's going to be amazing for tourists to go on top, it's a really different experience and it's not so far away [from the capital]," he said.

"It's amazing. It's really something this volcano."

Mr Orbassano said it was difficult to reach the island's peak because of the fragile soil.

But he said only a moderate level of fitness was required. 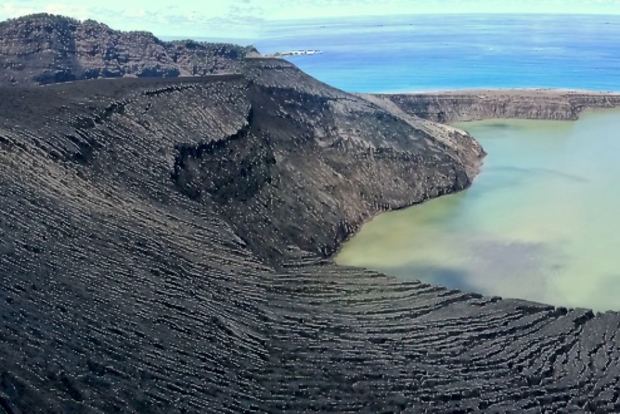 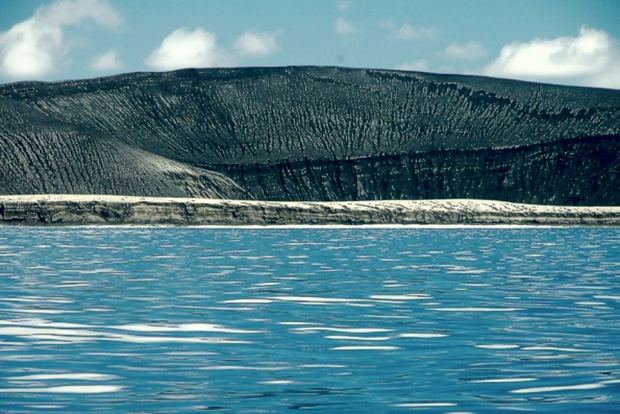